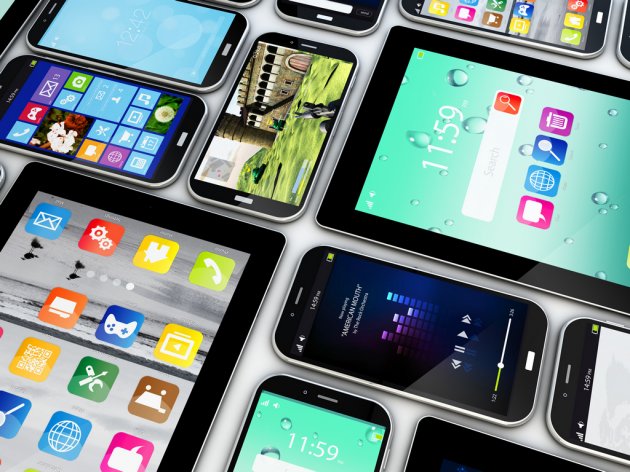 Illustration (Photo: Georgejmclittle/shutterstock.com)
That the export of software from Serbia has long since exceeded the export of raspberries is no longer news. What is, however, is that, in one IT segment, Serbian programmers are among the world's best. The latest Global Innovation Index report places Serbia among the world's top 15 economies in the segment of mobile app development, a new index measuring how digital economy is developing globally.

On this list, Serbia has placed 15th of the total of 126 economies ranked. Of the countries in the region, Slovenia has placed ahead of Serbia, and the world champion in this field is Cyprus.

The Global Innovation Index is issued annually by the World Intellectual Property Organization, the Cornell University and the INSEAD business school.

This year, Serbia improved its position on this global list, placing 55th among the world's most innovative economies. Last year, the country placed 62nd.

Economy schoolbooks define innovative economy as an economy in which knowledge is the most important resource, which is implemented in new products through innovative processes, thereby increasing the competitiveness of the economy.

Switzerland has been pronounced this year's most innovative economy, followed by the Netherlands, Sweden, Great Britain and Singapore. This year sees some significant changes on the list, with China now among the 20 most innovative economies in the 17th spot, whereas the USA is no longer in the top 5, having placed sixth.