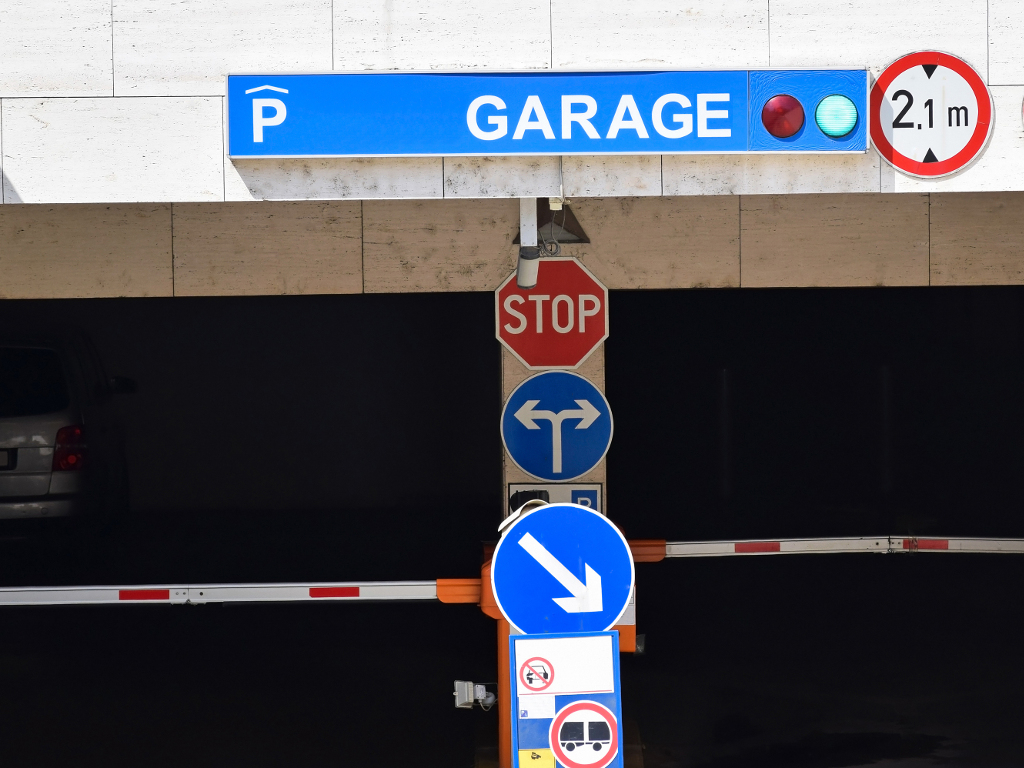 Illustration (Photo: Laszlo66/shutterstock.com)
Among the most important capital facilities in Novi Sad, to be built in the upcoming months, are the two large public garages in the city's center. Funds for the preparation of the projects for these garages were set aside under the recently adopted budget rebalance.

Once the projects are completed, the two-tier underground garage in Vladike Platona Street, in the location between the buildings of the Assembly of Vojvodina and the Isidora Sekulic Gymnasium, might begin first.

– There are no property-legal obstacles to the realization of the project of the underground garage and the works can start without problem. The obligation is to preserve the park – Mayor Milos Vucevic says and notes that the construction of the garage, which will largely facilitate parking in downtown Novi Sad, had been expected for quite a long time.

The construction of the above-ground tiered garage in Safarikova Street, in the location of the JGSP bus stop, will further contribute to solving this great problem for drivers. The realization started over a year and a half ago, but the purchase of certain facilities has been halted due to unresolved property relations.

– There's a dispute between certain successors and we don't know yet who needs to be paid for the expropriation of the parcel. It's not a simple situation, but I believe that we will will resolve it soon – Vucevic told Novosti and expressed his conviction that people of Novi Sad would be very glad to see the construction of these garages begin.

The mayor announced the possibility of a public-private partnership in the realization of the project of the construction of the two public garages.

– We will prepare a study in order to determine whether it is more cost-effective for us to finance the construction from the budget or in cooperation with a private partner with which we would share the expected revenues from the garage. If we opt for a PPP, we will try to offer that model for both facilities.

When all the conditions are met, the competent city authorities will also decide whether the construction of both garages is to be carried out simultaneously, primarily because of the possibility of following the dynamics of the works.