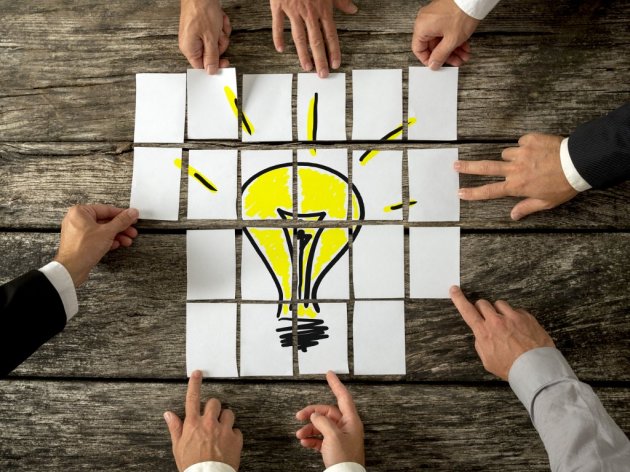 (Photo: Gajus/shutterstock.com)
The minister without a portfolio in charge of innovation and technological development, Nenad Popovic, says that the Government of Serbia has set aside five times more money for innovations than last year and that the contest of the government's Innovation Fund, for which EUR 3.5 million was set aside and where over 250 companies applied, has ended.

– This summer, an independent international company will evaluate these projects and the winners will be pronounced in early September – Nenad Popovic told RTS and reminded that young companies may get up to EUR 80,000 in grants, whereas the already existing small and medium companies may get grants of up to EUR 300,000.

He added that innovation voucher programs were also always present, allowing small and medium companies to get the knowledge from faculties and institutes.

– The Government of Serbia is paying for them the services provided by faculties and institutes. We have already handed out 116 vouchers to over 100 companies. They value is up to RSD 800,000 and small and medium companies may get them twice, that is, up to RSD 1.6 million – Popovic clarified.

He pointed out that the government had set aside five times more money for innovations than in 2017, but noted that it was still not a lot when compared to other European countries.

Industrial park in Borca on 320 hectares

Popovic also said that the construction of an industrial park in Borca was also planned for 2018.

– We are having negotiations, which are taking a long time. This is an agreement between Chinese President Xi Jinping and our president, Aleksandar Vucic. We hope to be able to complete all the documentation and that the construction of over 350,000 square meters of the most modern industrial and technological space in Borca, on an area of 320 hectares of land, will start this year – the minister said.

According to him, the largest high-tech companies in the world could go there, as well as innovative companies and young people who would launch their own startups, as is the case in the most modern parks of today.

He says that the construction will be carried out in stages and take six to seven years, but adds that it is certain that there will be 10,000 direct jobs there and over 50,000 to 60,000 indirect ones.
Companies:
Kabinet ministra bez portfelja za inovacije i tehnološki razvoj
Fond za inovacionu delatnost Beograd
Tags:
Nenad Popovic
innovation
innovations
financing innovative companies
grants for innovative companies
innovation vouchers
industrial park Borca
Xi Jinping
financing startups
startup
startups
financing entrepreneurship
financing small and medium companies
cooperation of science and economy
Share: