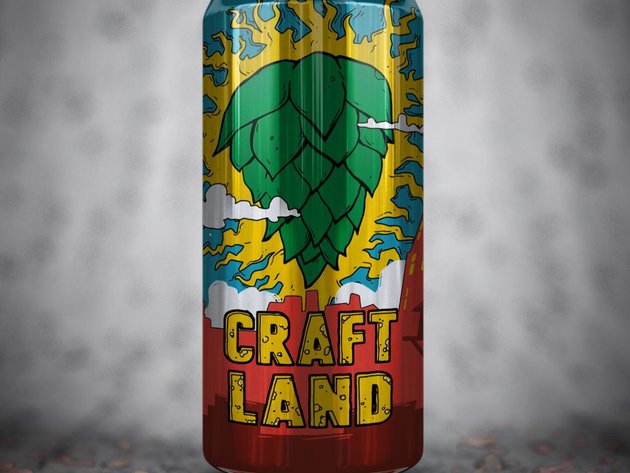 The Belgrade Beer Fest has brought together three Serbian craft breweries this year in cooperation with Ball Packaging Europe in order to present craft beer to as many people as possible and offer it in cans for the first time in Serbia, the organizers of the festival announced.

The craft brewery Crow has been joined by the colleagues from the breweries Kabinet and Dogma in order to make Hoppy Ball.

– The can provides beer with the best conditions, allowing it to preserve its perfect state, while keeping all the elements making it the best drink in the world. Also, the design and the shape of the can, combined with a good idea, enable the can to provide a special visual experience to each beer drinker. That's why we've come up with the idea to make the first Serbian canned craft beer together and start a trend, which has long since taken root in the world of craft brewing – says Aleksandar Srdic, the marketing director of the 16th Belgrade Beer Fest.

Boban Novakovic, owner and brewmaster of Crow says about Hoppy Ball that their desire was “to bring the craft taste closer to average beer drinkers used to industrial lagers”, but that they also hoped “to open the door to the world of beer for those not considering themselves beer drinkers”.

As the press release says, the new beer will be ready for consumption in early August, and as many as 6,000 designed cans of 0.33l will be produced for promotional purposes. It will be available during the warm up week ahead of the 16th Belgrade Beer Fest.

– The Belgrade Beer Fest has helped us show all the advantages of cans as a means of packaging through a range of creative solutions, and our I Choose to Recycle campaign has helped raise awareness of the need for the recycling of cans in those using them on a daily basis – says Nikola Narancic, the sales director at Ball Packaging for SEE, with which the Beer Fest has been promoting can recycling for eleven years now.