First IPARD contracts given to agriculturists in Serbia 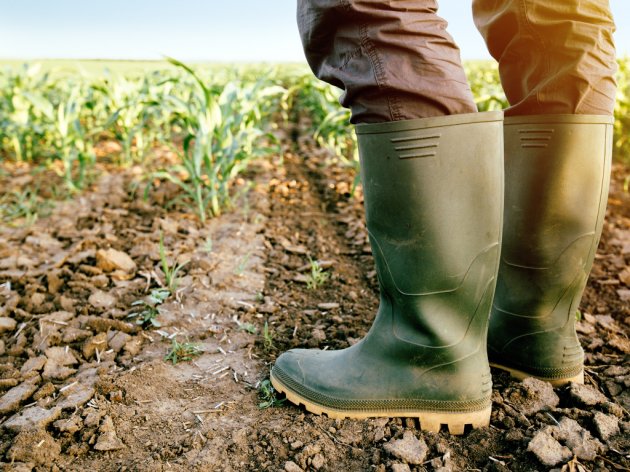 (Photo: igorstevanovic/shutterstock.com)
Serbian Minister of Agriculture, Forestry and Water Management Branislav Nedimovic handed over the first ten contracts for the procurement of mechanization with the proceeds from the EU funds yesterday.

The minister said on this occasion that grants of EUR 400 million would be made available to Serbian agriculturists over the next three years.

The IPARD 2 agreement on the allocation of EUR 175 million to Serbian agriculturists for the development of their activities was signed last week by Serbian Minister of European Integration Jadranka Joksimovic and the head of the EU Delegation to Serbia, Sem Fabrizi.

– This is a big day for us and a milestone in agriculture, as this is the first time that Serbian agriculturists get European money directly – Nedimovic pointed out.

The contracts were given to five livestock farmers, four crop farmers and one fruit farmer.

He wished them to reduce their expenses and increase the quality of the production and warned that the spending of the funds was controlled and that the alienation of the mechanization and the vehicles was forbidden until a certain date.

Dragisa Kovacevic of Ruma, a fruit farmer who was given a grant contract yesterday, said that he would use the funds to purchase a cherry harvesting machine.

– This is mechanized harvesting and I hope it will help me reduce costs, do my job more quickly and increase the quality of my products – Kovacevic said.

According to him, the procedure for obtaining the funds was not complicated, and he was helped by an agency which dealt with the administrative part, allowing him to complete the job in six months.