Italian export to Serbia higher by 7.1% in first five months of 2018 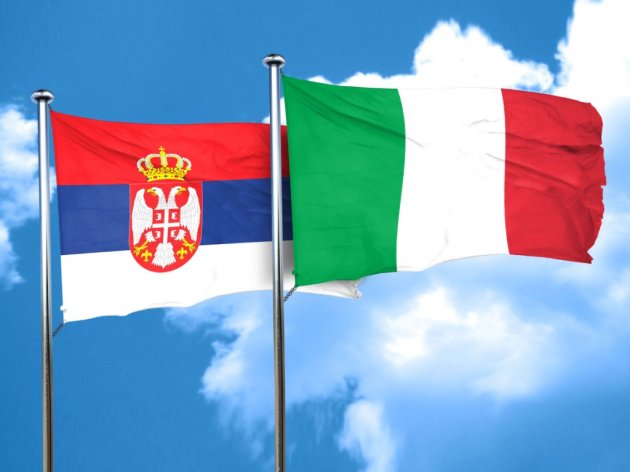 (Photo: argus/shutterstock.com)
Italy, which was the second biggest trade partner of Serbia in 2017, realized a considerable growth of exports in the first five months of 2018, by 7.1% compared to the corresponding period in 2017, the Embassy of Italy in Belgrade announced.

– Italian exports continue to grow – Italian Ambassador Carlo Lo Cascio pointed out, commenting on the data of the Statistical Office of the Republic of Serbia.

The trend of bilateral trade is still positive, which is clearly shown by the data published by Serbia for the January-May 2016 period, the press release says. In that period, Italian exports amounted to EUR 757 million, in the same period in 2017 it was EUR 795 million, whereas this year the exports exceed the number of EUR 851 million.

The total trade in 2017 reached the number of EUR 3.9 billion. If the growth of exports realized by the end of May continues in the second half of the current year, the goal of exceeding EUR 4 billion will be within reach, the press release further says.

Italy is also the first on the list when it comes to importing Serbian goods (primarily cars, clothes, steel and footwear), making it a privileged partner of Belgrade.