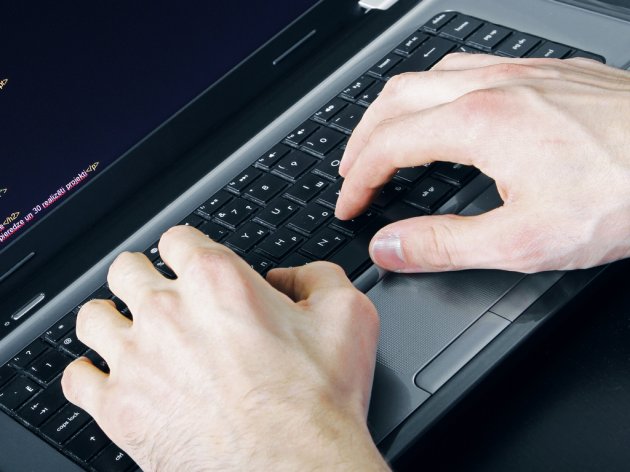 Illustration (Photo: ronstik/shutterstock.com)
In 2017, the Swiss IT company Namics realized the biggest profit since the company's founding in 1995, amounting to EUR 58 million, increased the number of employees in Serbia by 45% and announced further expansion.

On the occasion of the annual analysis, Jan Keller, the Managing Director of Namics in Serbia, pointed out that the development of the Belgrade office was largely to be thanked for the good business results.

– The increasing contribution of Serbian software experts to international projects and the expansion of operations in the German market had a positive impact on the profit, which exceeded EUR 58 million in 2017. The Swiss Digital Transformation Award, the acknowledgment of the most successfully implemented digital transformation, which also belonged to Serbian software experts, as members of the international team, clearly shows how important the Belgrade office is for Namics and how respected the work of engineers from Serbia is in the world – Keller stated, as said in the company's press release.

He added that Belgrade was a center of educated and trained software professionals and announced the continuation of the implementation of the employment strategy in Serbia in the upcoming period.

– The plan is for our office to have 100 software experts and designers in the upcoming period. This year, we will focus on the expansion of the existing Frontend team and the establishment of an experience design department.

Namics' offices in Belgrade, Frankfurt, Hamburg, Munich, St. Gallen and Zurich currently have 520 professionals. The most important technologies used are Java, .Net and Frontend, and they also do UX/UI design and develop mobile apps.

Among the software agency's clients are world-renowned companies such as Victorinox, BASF, Medela, UBS, the Zurich Airport, Migros and others.