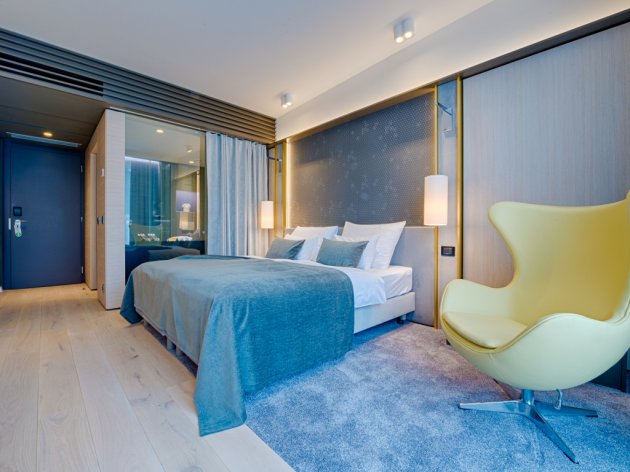 Illustration (Photo: MilanTomazin/shutterstock.com)
The British newspaper The Telegraph has published reviews of the three recently opened hotels in Belgrade, Mama Shelter, Hilton and the renovated Royal Ill, with the average grade of 8 and the highest one being 10.

The hotels were rated in several standard categories, with detailed descriptions of the atmosphere, the style and the design, service quality, location, hotel restaurants and other characteristics, with the average grade for each hotel calculated from individual grades, the Tourism Organization of Belgrade (TOB) announced.

The hotels were reviewed by Mary Novakovic, a famous international travel-journalist.

– Just the fact that the hotels in Belgrade were reviewed in this renowned newspaper is important for the tourism of our city and Belgrade’s position, not just in the UK market, but globally as well, as this is a respectable medium with a worldwide audience – stated Miodrag Popovic, the director of the TOB.

The additional value, he said, is that “our hotels have received very high grades, which speaks to the quality of the hotel and hospitality industry of our capital”.