Belgrade to get Chinese Park 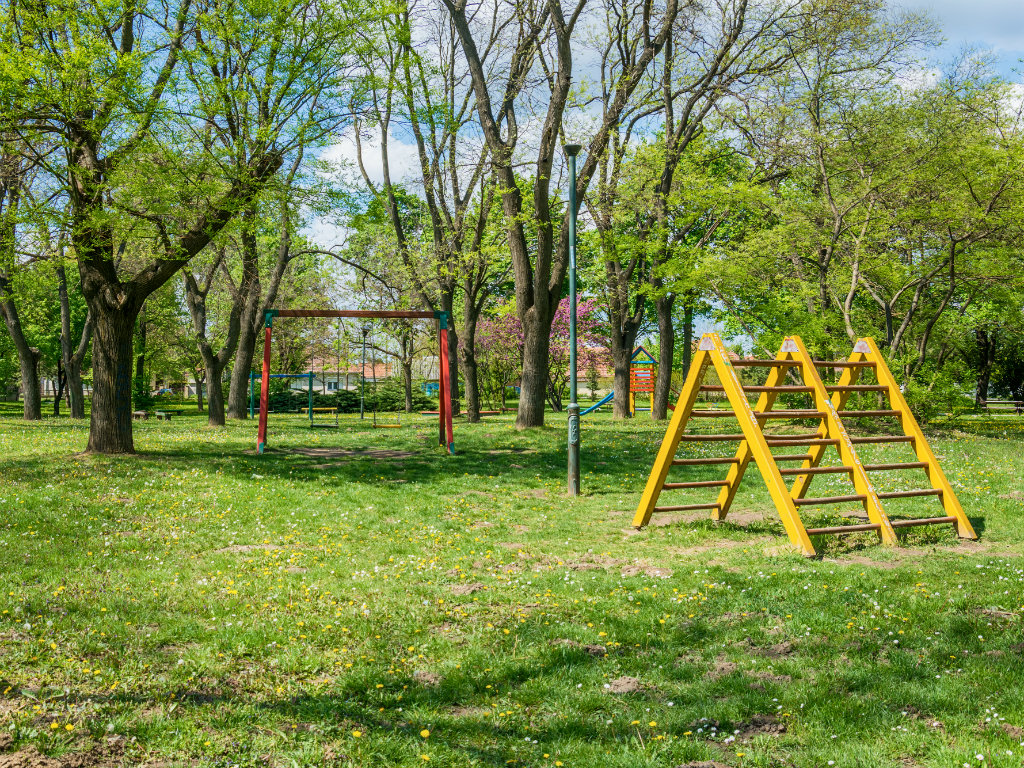 Illustration (Photo: Nenad Nedomacki/shutterstock.com)
The Memorandum on the Development of Relations and Friendly Exchange between the Municipality of Vracar and the Beijing district of Xicheng was signed on Thursday, June 28, 2018, in Belgrade by the president of the municipality, Milan Nedeljkovic, and Lu Yingchuan, a representative of the Chinese delegation.

The signing was also attended by Deputy Mayor Goran Vesic, who pointed out that he welcomed representatives of several Chinese companies interested in investing in Belgrade and Serbia on a weekly basis and that their previous experiences were extremely positive, Beoinfo reports.

– It is not a coincidence that China is building the biggest cultural center in Europe here in Belgrade. It only goes to show how much importance China places on the cooperation with Serbia. The construction of the Serbian Cultural Center in Beijing, which will further enhance the cooperation between the two countries, is also planned – the deputy mayor announced.

He also announced the construction of the Chinese Park in Belgrade, which might be located in Vracar, and he also announced the possibilities of having some of the schools in Vracar teach Chinese.
Companies:
Gradska opština Vračar
Grad Beograd
Tags:
Municipality of Vracar
Xicheng
Milan Nedeljkovic
Lu Yingchuang
Goran Vesic
Chinese Park in Belgrade
Serbian Cultural Center in Beijing
learning Chinese in Belgrade schools
Share: