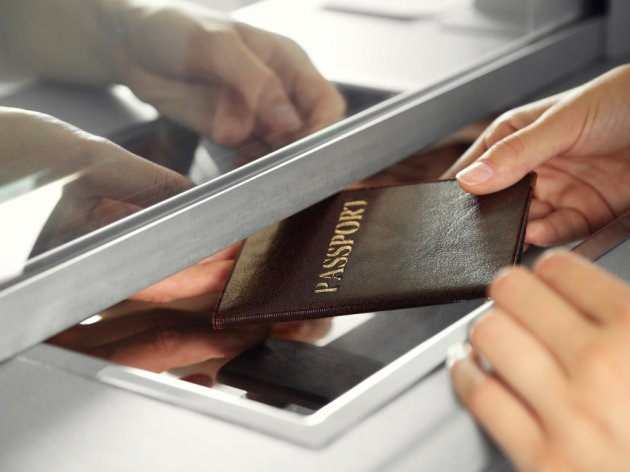 Illustration (Photo: Africa Studio/shutterstock.com)
The National Assembly of Serbia adopted the Law on Amendments to the Law on the Employment of Foreigners, which specifies the provisions simplifying the procedure of issuing work permits for employment, on Thursday, June 28, 2018.

The law aims to further develop a favorable business environment and the attracting of investments, as reported on the official website of the Government of Serbia.

They add that the Law on Amendments to the Law on Terms of Sending Employees Abroad for Temporary Employment and Their Protection was also adopted and that it proscribes that the worker needs to be employed at least three months by the employee in question before being sent abroad.

The law also proscribes the abolition of an employer’s legal obligation to send notifications of sending employees abroad for temporary work to the Ministry of Labor.

Let us remind that the assembly adopted a set of labor laws on Thursday, also regulating peaceful settlement of labor disputes and seasonal employment.