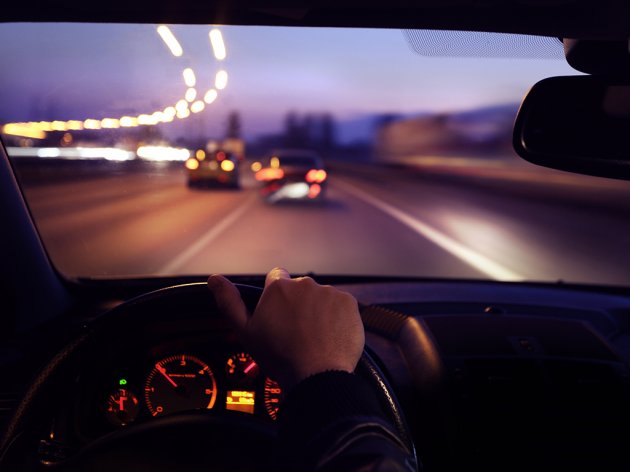 As reported on the website of the Government of Serbia, at the signing ceremony held within the Digital Assembly 2018 in Sofia, Matic expressed Serbia's readiness to take part in EU projects such as the experimental cross-border digital corridor for connected and autonomous mobile systems, which enables the sharing and development of knowledge and experiences.

This is one of the first steps in the realization of the Digital Agenda for the Western Balkans, which was officially launched on Monday, June 25, 2018, at the Digital Assembly.

Tatjana Matic explained that the formation of the Balkans corridor with Greece and Bulgaria was an opportunity for Serbia, as the only country in the project that is not an EU member, to take part in a very important process, which will benefit the industry and the society, but also the environment.

The agreement is also a great acknowledgment for our experts, researchers and operators, as it is a very technically complex project, Matic pointed out.