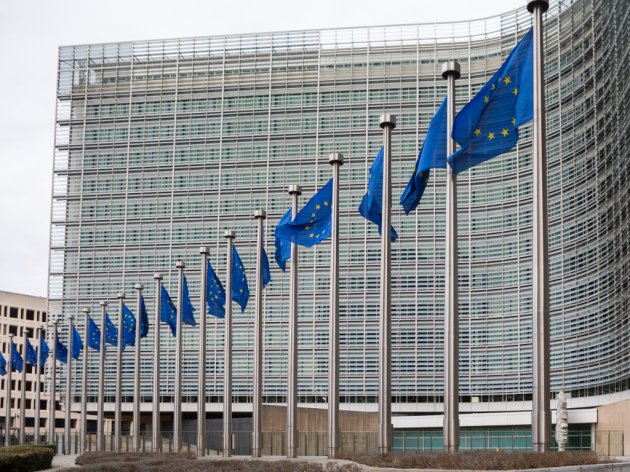 (Photo: Birute Vijeikiene/shutterstock.com)
Serbia opened another two chapters in its negotiation with the European Union last night in Luxembourg, at an intergovernmental conference – Chapter 33, Financial & Budgetary Provisions, and Chapter 13, Fisheries.

With the two new chapters, Serbia now has a total of 14 open chapters, two of which are temporarily closed.

Joksimovic pointed out that there was no doubt that Serbia was dedicated to a better future for its citizens and the EU membership. According to her, synergy is necessary, as well as for the country to cooperate as a partner in fulfilling its part of the obligations and to be encouraged by the EU.

– Sometimes, the circumstances are in our favor and we open more chapters. What's important is for the strategic goal to prevail, not the frustration – Joksimovic underlined and said that Serbia had opened another two important and concrete chapters.

– Especially Chapter 33, which prepares us to properly participate in the European budget in the future and to be able to use the funds once we become a member. That's why we are now working on strengthening the administrative capacities, so that we could do it properly and be a functional EU member – Joksimovic explained.

She also said that Serbia worked intensively on its negotiation positions for additional chapters.

When it comes to the rule of law, she pointed out that the reforms in this field were of crucial importance for the society.

Joksimovic also pointed out that the set of amendments that Serbia had sent to the Venetian Commission had been given a positive opinion and that, once a formal reply was sent, the opinions, comments and suggestions would be adopted and implemented and that further debate would be had, as it is important for the society to be included in it.

She also said that the preparation of the media strategy had been re-started with active participation of the OSCE mission in Serbia, which will give additional value to the process.

– I believe that there will be enough elements in the upcoming six months, during the presidency of Austria over the EU, which has also put the Western Balkans among its priorities, for Serbia to open other chapters it is technically prepared for by the end of the year – Joksimovic pointed out.

Hahn pointed out that EU had invested a lot in 2018 in bringing the Western Balkans countries closer and reminded of the enlargement strategy, as well as the Sofia Summit. He added that the intergovernmental conference was a further demonstration of Serbia's European perspective being real.

Discussing Chapter 13, he said that he could testify to Serbian fish being excellent and invited EU citizens to taste it.

– Serbia needs to accelerate reforms regarding the rule of law – Hahn requested.

He also invited Serbia to harmonize its visa policy, which, according to him, is growing further apart from that in the EU.

– The opening of more chapters can only be achieved through progress in the rule of law and the normalization of relations with Pristina. Serbia is dedicated to making progress in the rule of law and I am convinced that, during Austria's presiding, new chapters will open this year – Hahn said.
Companies:
Ministarstvo za evropske integracije Republike Srbije
EUROPEAN COMMISSION Bruxelles
Tags:
Council of the EU
Jadranka Joksimovic
Johannes Hahn
Ekaterina Zakharieva
European Integration
Chapter 33
Chapter 13
accession of Serbia to the EU
accession negotiations with the EU
chapter on financial and budgetary provisions
chapter on fisheries
Share: