MIHAJLOVIC: Vinci to take over Belgrade Airport in September 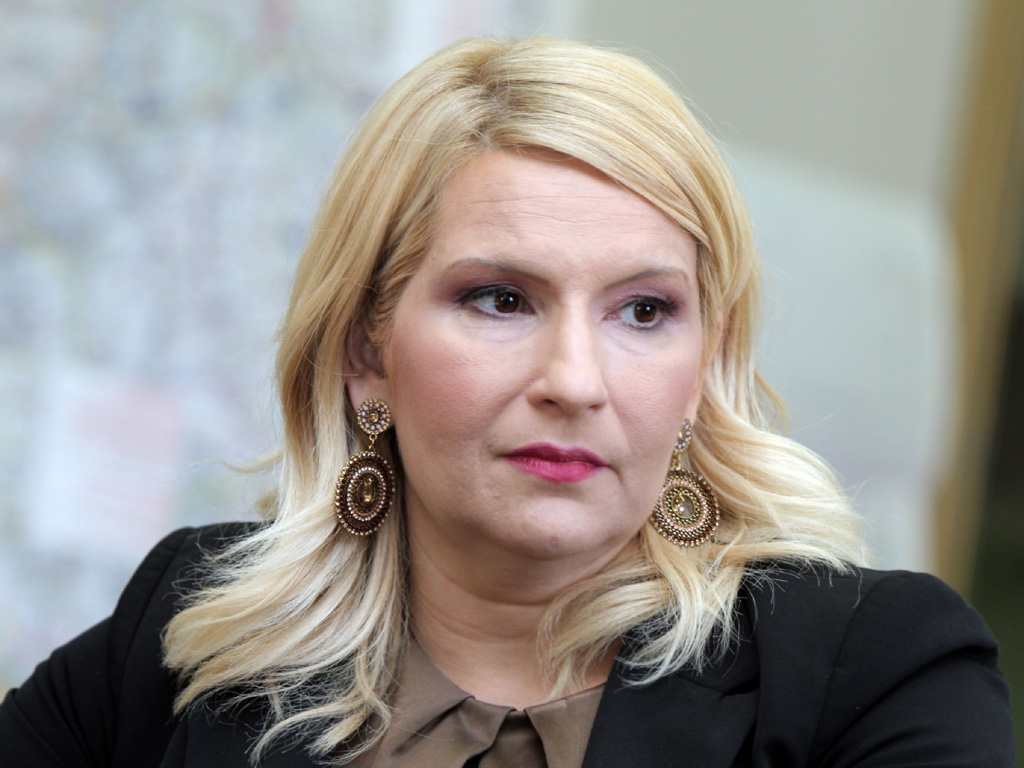 Serbian Minister of Construction, Transport and Infrastructure Zorana Mihajlovic stated this Monday, June 25, 2018, that the agreement on the concession for the Belgrade Airport was expected to be completed in late August and that the concessionaire, Vinci, should take over the management of the Nikola Tesla Airport in September.

According to her, the concession is important, as it will enable further investments, and not just for the one-off fee.

Investments in the Nikola Tesla Airport in the next five to six years are part of the agreement and will be realized, and other interested investors have started appearing, Mihajlovic said following a talk with the delegation of the Movement of the Enterprises of France (MEDEF) at the Palace of Serbia.