French companies interested in modernization of infrastructure in Serbia 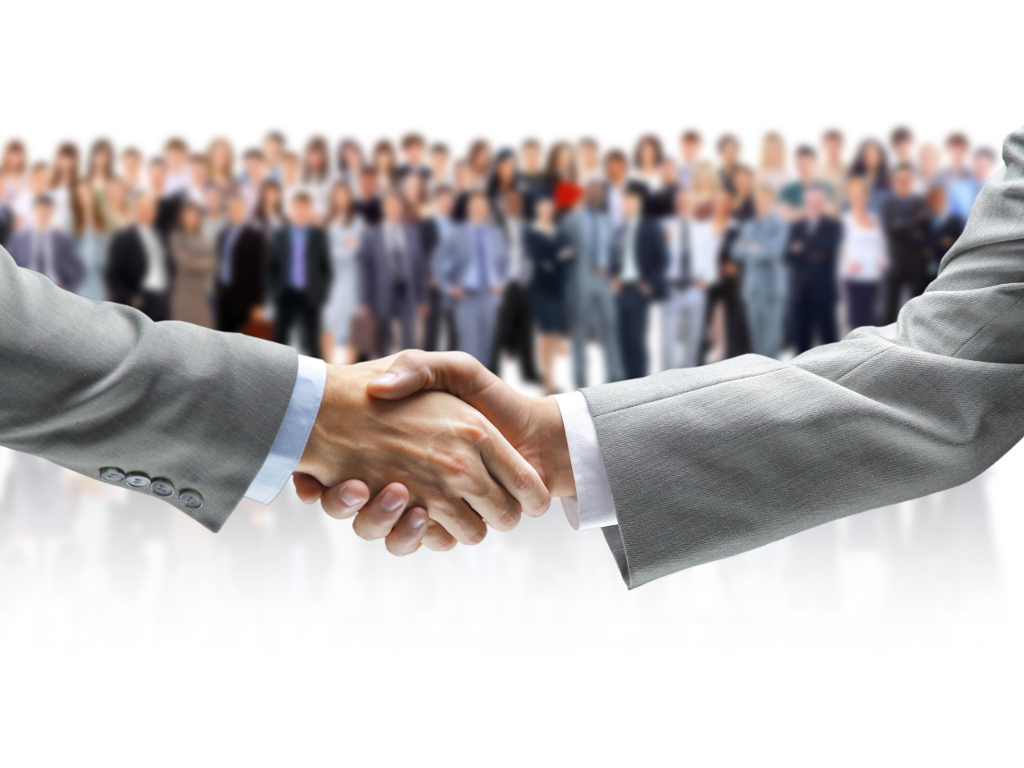 Illustration (Photo: ASDF_MEDIA/shutterstock.com)
Representatives of Serbian companies from the fields of construction, transport and infrastructure met yesterday with a delegation of the Movement of the Enterprises of France (MEDEF), which brings together companies which employ more than 400,000 people and have income of around EUR 125 billion.

Minister of Construction, Transport and Infrastructure Zorana Mihajlovic hosted the meeting, where she pointed out that Serbia and France had good political and economic relations and that Serbia looked to attract as many French investments as possible in the next period.

– Next year, Serbia and France mark the 180th anniversary of diplomatic relations. In addition to good political relations, we also have very good economic relations and we are realizing a growth of investments and of the trade between our two countries – Mihajlovic said.

She pointed out that the most discussed topic at the meeting had been the cooperation in the field of railways and that talks about a potential cooperation would continue in the next period as well, supported by the ministry and the Embassy of France.

Mihajlovic said that the concessionaire, the French company Vinci, was expected to officially take over the Nikola Tesla Airport in September and added that it would stimulate other French investments in Serbia.

– For us, the concession is not just the matter of the one-off fee that the concessionaire will pay, but primarily of the investments which will enable the airport to develop further in the next five to six years – she added.

One of those investments, the minister announced, is the railway from the airport to the city.

Ambassador of France to Belgrade Frederic Mondoloni said that there were excellent relations between France and Serbia, getting better with each day, and that the visit of MEDEF was important for a further enhancement of the economic cooperation in the future.

– France supports Serbia when it comes to economic development, the stability of the region and European integration – Mondoloni underlined.

Charles Paradis, the chairman of the French-Serbian Business Council, said that MEDEF had been present in Serbia for 25 years and added that this was the seventh visit of the association's delegation to Belgrade.

He added that 15 big companies, represented by 20 of their top managers and operating in the fields of infrastructure, engineering and software, were visiting Serbia.

– Serbia has moved forward in the past three years and, thanks to the economic growth, there are more opportunities for doing business and investing in Serbia. Today, we talked about the cooperation in the field of railways, and there's also interest in air transport, the construction of a subway and the construction of drinking water and waste water treatment facilities – Paradis pointed out.
Companies:
Ministarstvo građevinarstva, saobraćaja i infrastrukture Republike Srbije
Ambasada Francuske Ekonomsko odeljenje - Beograd
Belgrade airport doo Beograd
A.D. Aerodrom Nikola Tesla Beograd
Tags:
Movement of the Enterprises of France
MEDEF
French Serbian Business Council
Zorana Mihajlovic
Frederic Mondoloni
Charles Paradis
cooperation of Serbian and French companies
diplomatic relations of France and Serbia
trade between Serbia and France
Nikola Tesla Airport concession
investments of French investors in Serbia
investments of France in Serbia
economic cooperation of Serbia and France
Share: