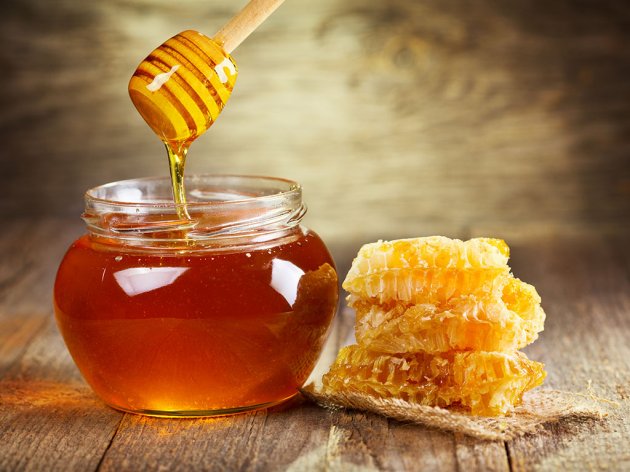 (Photo: Nitr/shutterstock.com)
The foundation stone for the facility for the collection and the selling of honey Nas Med, built by the Beekeeping Association of Serbia (SPOS), was laid down in Raca today. This unique honey plant will collect and sell honey produced by beekeepers from Serbia.

Beekeepers have thereby been enabled to market their honey without an intermediary, avoiding having to deal with dishonest buyers and being able to set real prices, as opposed to unrealistically low prices currently offered by buyers, it was said during the ceremony, which was attended by Serbian Prime Minister Ana Brnabic.

Officially, the construction will begin in about 10 days, the completion deadline period is 150 days, and once it opens, the facility will employ 11 workers per shift.

The factory's capacity will be at least 3,000 tons a year, and the honey will be sold in barrels and small packages in Serbia and abroad.

Conventional honey and honey under the SPOS quality standard – Good Beekeeping Practice (DPP), as an exclusive product available at affordable prices, will be processed here, it was pointed out.

Let us remind that SPOS is building this facility in cooperation with the Municipality of Raca, with support by the Government of Serbia and the NALED. The joint company, 80% of which is owned by the local self-government, whereas 20% belongs to SOPS – Nas Med Raca – was founded last year.

– All agriculturists can look up to beekeepers, who have showed how no one can blackmail them by joining forces – the prime minister emphasized and reminded that the money for the new facility had come from beekeepers' membership fees and that they had organized a contest, in which 32 local self-governments took part and where the Municipality of Raca won by offering the best conditions.