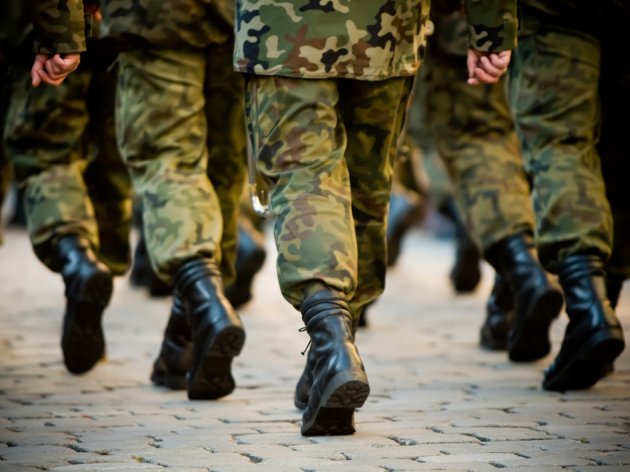 Illustration (Photo: Rafal Olkis/shutterstock.com)
Serbian Defense Minister Aleksandar Vulin and UAE Ambassador to Serbia Mubarak Al Dhaheri visited the Karadjordjevo stable at the Military Institution Morovic and the works on the adaptation of the facilities on Sunday, June 24, 2018.

As reported on the website of the Government of Serbia, Vulin pointed out that the UAE had helped with the reconstruction of the said facility through a donation and emphasized that the Serbian Armed Forces would continue investing and reconstructing all its facilities.

According to him, investing in the SAF means investing in the quality and a better standard of living for all citizens of Serbia, as the reconstruction of the stable will benefit the local self-government, the budget of the Republic of Serbia and each visitor and fan of sports.

The manager of the Karadjordjevo stable, Nebojsa Zlatanovic, said that, after 50 years, the works on the adaptation of the facilities within the stable complex had begun and explained that the development of the hippodrome was also planned, with the aim of organizing an event brought back as a traditional event in 2018, the galloping races, in September.