Agreement on Kosova e Re in violation of Energy Community rules 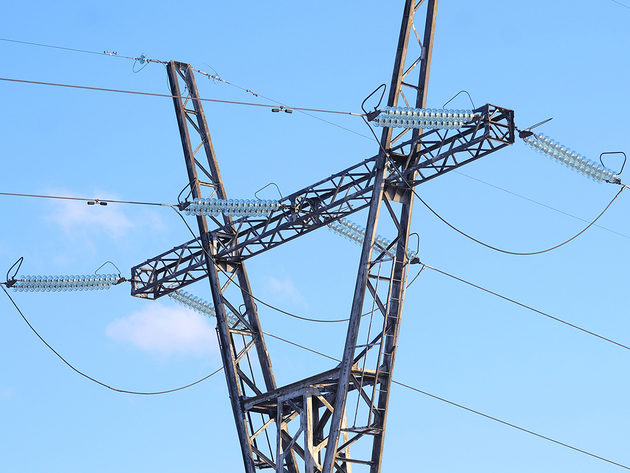 Illustration (Photo: Vereshchagin Dmitry/shutterstock.com )
Several elements of the agreement on the purchase of electrical energy between the institutions of Kosovo and the American company ContourGlobal concerning the thermal power plant Kosova e Re, with 500 MW of power, constitute state aid, which is not allowed, according to the Secretariat of the Energy Community. In the meantime, Reuters reports that the World Bank said it has not yet decided whether to support this project.

The Secretariat reminds that it shared its prima facie concerns with the Government by letter of March 22, 2018.

The Secretariat reminds that State aid is prohibited under Energy Community Law. In the Secretariat’s preliminary view, ContourGlobal is shielded from commercial risks such as the production risk, the market risk, the operational risk, regulatory and tax risks, credit risk etc.

– Instead, the risks are borne by the government of Kosovo through its public company – and ultimately translate into costs for suppliers and customers or direct and continuous subsidies by the Government – while ContourGlobal enjoys a guaranteed and risk-free profit – the Secretariat points out.

Other potentially critical elements in the set of contracts concluded in December 2017 include exemptions from taxes and customs duties, state guarantees, and the transfer/lease of land below market price.