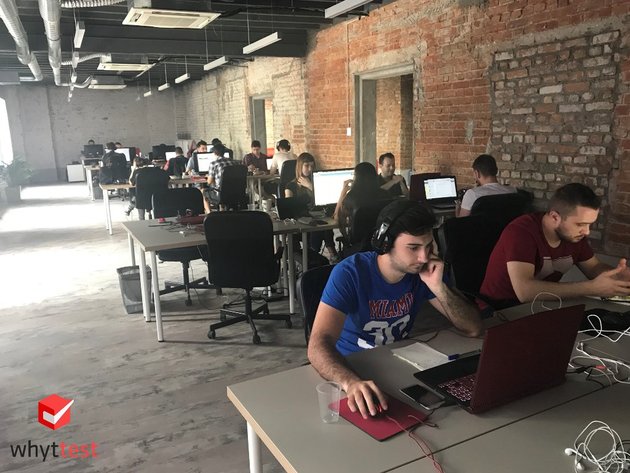 Whyttest, a provider of services of software and video game testing for the most renowned world companies, opened its first office outside Romania today, in Belgrade.

As the company announced, after more than four years of growth in the Romanian market, the need arose for an expansion of the business in the local, but also in the international market. Thanks to similar cultural characteristics of Serbia and Romania, the availability of workforce in Serbia and the existing infrastructure, the company has chosen Serbia as the first country for a further expansion of operations, it was specified.

– We are glad that we have found in Serbia a promising market with a large number of experts and a market where the IT industry is on the rise – stated Marius Potirniche, founder of Whyttest.

– From the very beginning, we have encountered very well prepared young people who are interested in exploring the field of software and video game testing. We are sure that our office in Belgrade will soon become an innovator and a model in the IT industry – he added.

The Belgrade office has 25 employees and offers specialized mobile platform testing services, and it plans to expand its range of services in the future to include the testing of console platforms, it is added.

Whyttest currently explores a team of 100 experts in Bucharest, which fully covers the services of testing for computer, mobile and console platforms. The company has increased the number of employees by 40% since 2016 and strives to continue expanding in the region in the upcoming years, the press release adds.
Companies:
Whyttest d.o.o. Beograd
Tags:
Whyttest
software testing
video game software
video game testing
mobile platform testing
console platform testing
IT companies in Serbia
Share: