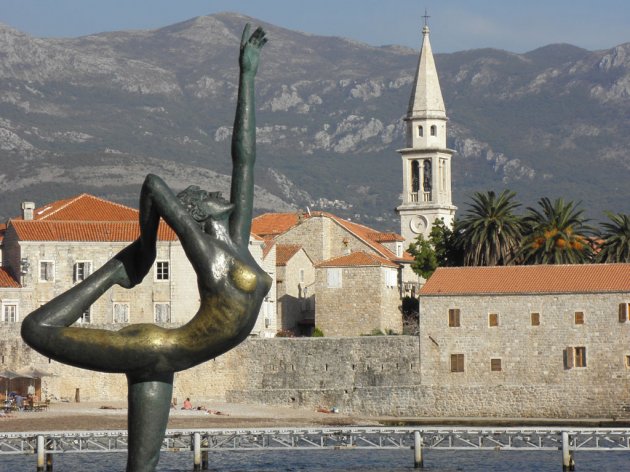 At the moment, MK Group, in partnership with Stratex, owns 30% of the shares of Budvanska Rivijera, which has been included by the Government in this year's privatization plan.

MK Group says that they have big plans for Budvanska Rivijera, which, if realized, will place Budva on the world tourism map.

– We want to raise the level of service in the hotels of Budvanska Rivijera to four plus and five stars and, in cooperation with some world brands, turn Budva into a hotspot of Montenegrin tourism – Nikola Avram told the press from the region at the opening of the season in Kempinski Hotel Adriatic in Istria, owned by MK Group since the end of 2017.

Avram also added that they would retain the individual brand, “which would be run by people from Budvanska Rivijera, whereas the other part of the company would be developed by one of the leading hotel chains in the world”.

The plan for the privatization of one of Montenegro's most successful companies is planned so that Sveti Stefan and Milocer remain in the state's ownership, whereas the state's share in the remaining hotels, Slovenska Plaza, Mogren, Palas, Aleksandar and Kristal would be lowered by the value of the property and given to Kostic and Stratex.
Companies:
MK Group d.o.o. Beograd
Budvanska rivijera
Stratex group
Tags:
MK Group
Miodrag Kostic
Hotel Group Budvanska Rivijera
Stratex
Nikola Avram
Kempinski Hotel Adriatic
majority owner of Budvanska Rivijera
owner of Budvanska Rivijera
Slovenska Plaza
Mogren
Palas
Hotel Aleksandar in Montenegro
Kristal
Share: