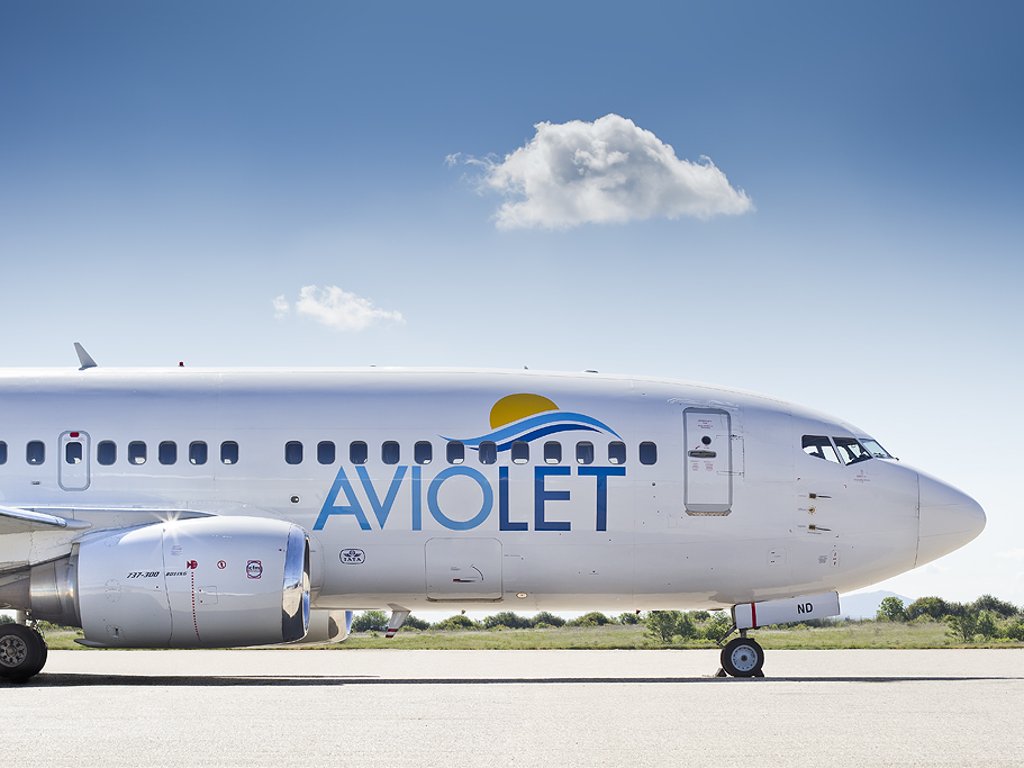 Air Serbia, the national airline of the Republic of Serbia, started its summer charter season, during which it plans to operate twice as many flights compared to the previous year with its charter brand, Aviolet.

Serbia’s national airline will be operating charter flights using Boing 737 and Airbus A319 aircraft flying to the most popular vacation spots in Italy, Spain, Greece and Turkey. This summer, tourists will have the opportunity to fly with Air Serbia to destinations such as: Palma de Mallorca, Barcelona and Girona in Spain; Calabria, Catania and Palermo in Italy; or Crete, Corfu, Rhodes, Zakynthos, Skiathos, Kos, Cephalonia, Samos and Santorini in Greece. Another new addition this year is that Aviolet will also be operating a series of flights to Antalya, from Banjaluka.

– During the vacation season, Air Serbia will be cooperating with tour operators from Serbia to operate flights toward the most popular Mediterranean destinations. After three years, we are today again offering flights to Hurghada. This summer, we will be operating ten Aviolet flights toward this popular summer vacation spot on the Red Sea – said Duncan Naysmith, CEO of Air Serbia, adding that, in 2018, Air Serbia would have a significantly larger number of flights toward summer destinations on the coast of Turkey – Antalya, Dalaman and Bodrum.

Aviolet, a brand focusing on charter flights, was established in 2014, and is recognizable by its logo which features sun and sea motifs.