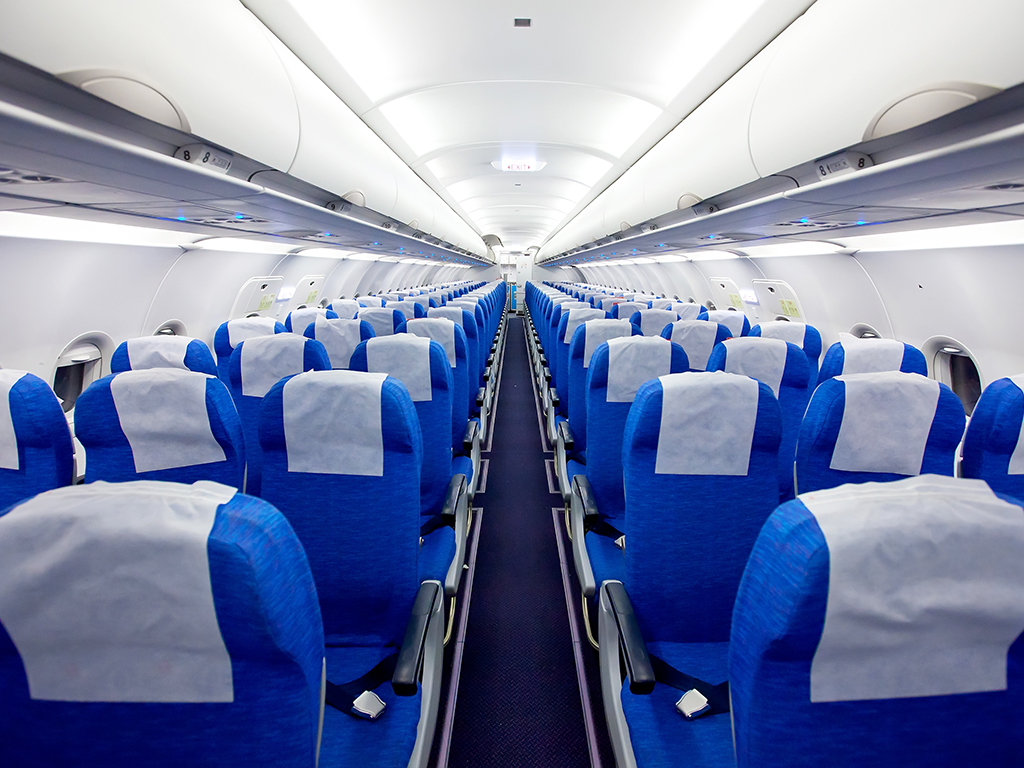 Illustration (Photo: My Good Images/shutterstock.com)
The UAE-based airline Etihad had losses of USD 1.52 billion in 2017, despite a slight increase in revenues compared to a year before.

This is the second year in a row in which Etihad operated with losses.

The company reduced its fleet from 119 to 115 planes last year and transported around 18.6 million passengers, roughly the same as in 2016.

Etihad Cargo reduced capacity by 6%, but revenues declined only marginally, down 0.8%, driven by stronger load factors and yields. Etihad Cargo carried 552,000 tons of cargo in 2017.

The company announced yesterday that it faced challenges regarding significant fuel cost increases and the entry into administration of its equity partners Alitalia and airberlin.

Etihad has a 49% stake in Air Serbia, and the remaining 51% is owned by the Government of Serbia.

According to unofficial information, Etihad intends to withdraw from the management in Air Serbia, leaving the Government of Serbia to run the company.