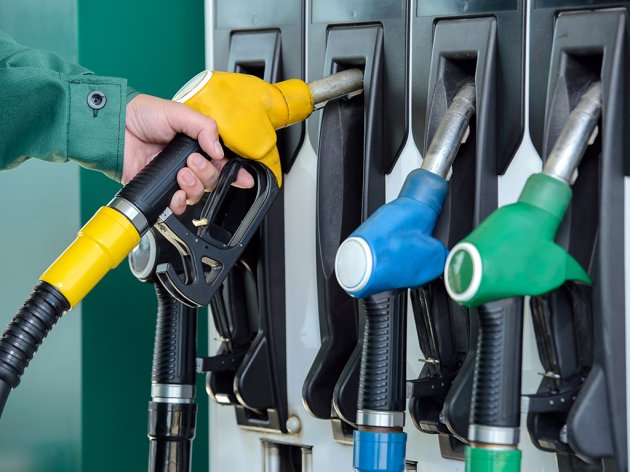 At a joint conference with representatives of the Government of Serbia and the National Bank of Serbia, Roaf said that, in the context of the growth of the economy, VAT and excise taxes were “good taxes” and that a reduction of the labor tax or parafiscal charges would have a much greater effect.

Serbian Minister of Finance Sinisa Mali agreed with the IMF's assessment, but added that the Government of Serbia still considered the option of reducing excise taxes on fuel.

– We are working intensively with the prime minister to come up with the best measure possible and to meet citizens half-way regarding this issue as well – Mali said at the press conference at the Government of Serbia.

He explained that not every measure could be considered in isolation and that the priority was to increase the competitiveness of the economy with measures that will contribute to increased economic activities.
Companies:
Međunarodni monetarni fond - MMF Beograd
Ministarstvo finansija Republike Srbije
Narodna banka Srbije Beograd
Tags:
NBS
James Roaf
Sinisa Mali
excise taxes on fuel
price of fuel
price of petrol
price of diesel fuel
VAT
excise taxes
parafiscal charges
Share: