EUR 14.2 million for waste water treatment facility and collector in Vranje – KfW to finance the project, Strabag and Jedinstvo Uzice to build 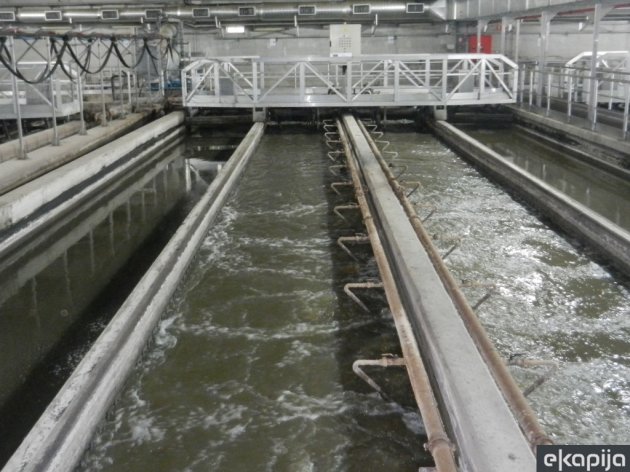 Illustration
Serbian Minister of Construction, Transport and Infrastructure Zorana Mihajlovic attended the signing of two agreements within the program with KfW yesterday, worth a total of EUR 14.2 million, concerning the construction of a waste water treatment facility and a collector in Vranje, between the contractors and the PE Vodovod Vranje. The contractors are Strabag and Jedinstvo Uzice.

Mayor of Vranje Slobodan Milenkovic pointed out that it was an important capital investment, that will solve the problem of the sewer system in Vranje, primarily in the surrounding settlements and villages in the territory of this local self-government.

As reported on the website of the Government of Serbia, Mihajlovic said that more than EUR 250 million had been invested through the KfW program in the development of utility infrastructure in Serbia, including both current projects and those that should start in 2018.

According to her, the experience from projects within the cooperation with KfW is such that the works are carried out with quality and on time, which is also expected from the realization of this project.

These projects are very important for us due to the knowledge that is transferred to Serbia this way, Mihajlovic said.

Ambassador of Germany Axel Dittmann said that the waste water management project was one of many projects realized in Vranje and reminded that the construction of the pipeline from the Prvonek artificial lake to Vranje had begun in 2016.

All this speaks to a very good and close cooperation with the development bank KfW, as part of the cooperation of Germany and Serbia since 2000.