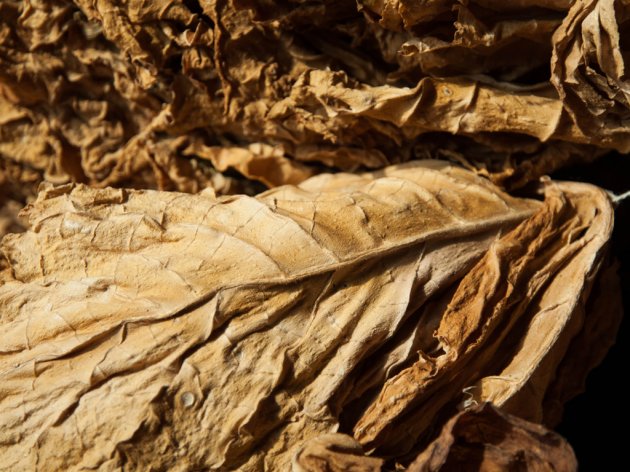 (Photo: superoke/shutterstock.com )
British American Tobacco (BAT) will invest EUR 800 million in a plant in Ploiesti, southern Romania, over the next five years, and after the investment is completed, the Romanian production facility of BAT will be the only supplier of glo, BAT's tobacco heating product.

Glo belongs in the group of BAT's “potentially reduced-risk products”, which include “oral” tobacco and e-cigarettes, as well as tobacco heating devices. Like its main competitor, Philip Morris International (PMI), BAT strives to increase its revenues from the sale of “new generation” tobacco products in order to counter the declining sales of cigarettes.

BAT's revenues from e-cigarettes and tobacco heating products have reached GBP 397 million (including the American market), and the aim is to increase this number of one billion pounds by the end of the year and to more than 5 billion pounds by 2022.

The investment in Romania will stimulate the growth of glo in countries throughout Europe during the second half of 2018.

Tobacco heating products are devices which heat tobacco products in order to create an aerosol which contains nicotine and tastes like tobacco and which is inhaled by the consumer.