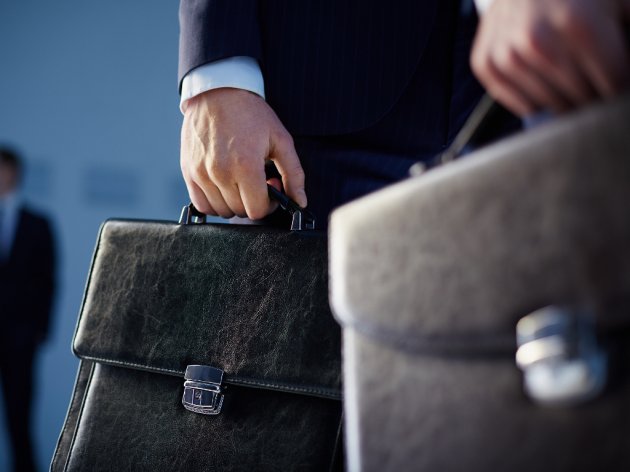 (Photo: Pressmaster/shutterstock.com)
The vice president of the European Bank for Reconstruction and Development (EBRD), Alain Pilloux, said in today`s conversation with Serbian Minister of Construction, Transport and Infrastructure Zorana Mihajlovic that Belgrade would be the regional seat of the EBRD for all the six countries of the Western Balkans.

– This is an important change and a sign that the EBRD wants to be even more present in the entire Western Balkans and Serbia, as the most important country of the region – Pilloux said, as reported by the Ministry of Construction, Transport and Infrastructure.

At the meeting in Belgrade, Zorana Mihajlovic said that there was good progress in the project Serbia is realizing with the financial support of the EBRD and that she expected an even more efficient cooperation with the EBRD in new projects, including the construction of the first section of the Nis-Merdare-Pristina highway, from Nis to Plocnik.

– The realization of projects which the EBRD is financing on the road Corridor 10 and the Road Rehabilitation and Safety Project, the modernization of railways, as well as the planned investments in water and air transport, was analyzed at the meeting – the press release says.

The EBRD is interested in financing the expansion of the Belgrade Nikola Tesla Airport, Pilloux said.

He reminded that the Belgrade Airport had entered into a public-private partnership with the French company Vinci, that is, a concession, and said that the EBRD might take part in the financing.

– I believe that we could finance the expansion of the Nikola Tesla Airport – Pilloux told the press.

When asked whether Komercijalna Banka will be privatized, considering that the EBRD has a stake in it, he said that the matter was being discussed at the moment with the Government of Serbia.

– The talks between us and the Serbian authorities are in progress, so as to ensure the stability of the banking sector in Serbia. I am sorry that I can't provide you with more details – Pilloux said.

The Government of Serbia, as announced earlier, has discussed the potential sale of Komercijalna Banka, in which the state owns a 41.74% stake, with its co-owners the EBRD (24.4%) and the International Financial Corporation – IFC (10%).