Biggest European casino resort to be raised in Cyprus in 2021 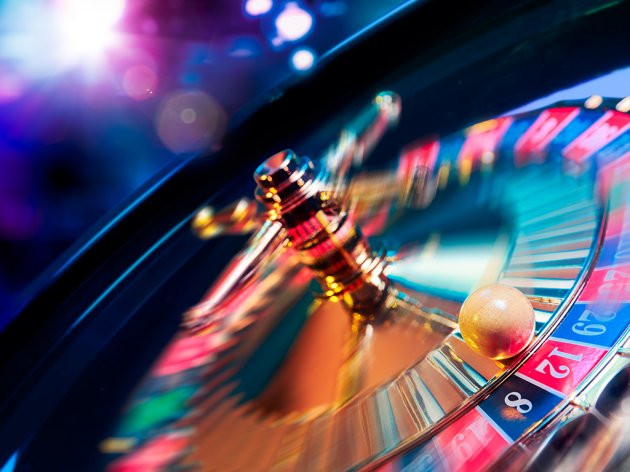 Illustration (Photo: Fer Gregory/shutterstock.com)
Cyprus has started building a casino-resort, the biggest one in Europe, in an effort to become a luxury tourist destination, and in order to attract guests as soon as possible, it will open a temporary casino in late June.

The temporary casino in Limassol will open on June 28, after obtaining the permit this week. It will employ 593 croupiers, waiters and other staff, three fourths of which will be Cypriots.

The casino will work 24 hours a day in a building which used to house a grocery market, with a total area of 4,600 m2. It will take up 1,300 m2 and feature 33 tables and 242 gambling machines, as well as a VIP section, a restaurant and two bars.

The capacity will be 1,200 guests, and the estimate is that 25,000 people will be visiting it each month.

The equipping of the temporary casino cost EUR 12 million, and it will operate until 2021, when the integrated casino-resort is expected to open.

The construction site of the future luxury casino-resort in Limassol was officially opened on Friday by President Nicos Anastasiades, who said that, at EUR 550 million, this would be the biggest investment project ever undertaken in Cyprus.

With 300,000 foreign guests at the casino from 2021, Cyprus is looking at annual revenues of EUR 700 million, and the employment of 6,500 people has also been announced.

After the financial crisis, which left it on the verge of bankruptcy five years ago, Cyrpus has recovered, with the projected growth rate of around 3.5% a year.

The casino-resort is being built by Melco Resorts & Entertainment, whose CEO Lawrence Ho said at the ceremony that the job in Cyprus was the first one for his company outside Asia.

– Our project will contribute considerably to Cyprus' efforts towards achieving a sustainable economic growth and increasing the employment rate – he said.

The casino-resort will feature 136 tables and 1,200 gambling machines, a five-star hotel with 500 rooms and luxury mansions, 11 restaurants, shops, sports and wellness centers and an amphitheater.