FISCAL COUNCIL: Room for growth of salaries in the public sector 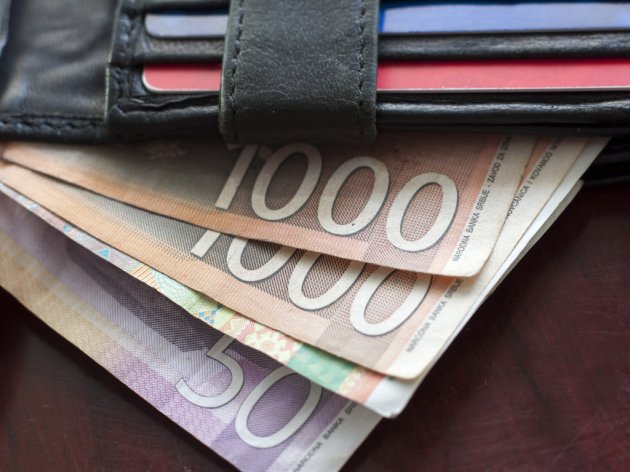 (Photo: Robert Petrovic/shutterstock.com)
In addition to pensions, there's room in the budget for the raising of salaries, by around 6% in the total mass, but it is important to to go for a linear increase for everybody, said Nikola Altiparmakov, a member of the Fiscal Council.

He believes that, based on the analyses, bigger raises should be given to key underpaid sectors, such as medical doctors and nurses, and notes that little has been done so far to achieve a just distribution of earnings in the public sector.

Ahead of the arrival of the IMF delegation to Belgrade, Altiparmakov says that it is very positive and important that the Government has decided to continue cooperating with this financial institution.

– In addition to maintaining good economic and fiscal results, the new three-year arrangement with the IMF should also deal with the reform of public enterprises, which was largely put aside in the previous arrangement – Altiparmakov said.

According to him, putting public finances in order was the requirement for a sustainable growth of the standard of living in Serbia, but he says that this requirement is necessary, but not sufficient for a long-term growth of the living standard.