NCR to employing over 4,000 people in Serbia 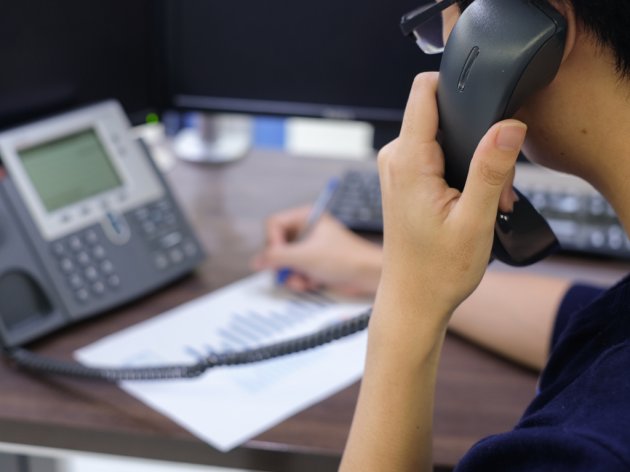 Illustration (Photo: chainarong06/shutterstock.com)
NCR Srbija will increase the number of its employees in Serbia and have more than 3,100 workers by the end of the year, the company's director, Stefan Lazarevic, announced yesterday.

– NCR Srbija currently has 2,652 employees, and we will exceed the number of 3,100 people by the end of the year – Lazarevic said at the international conference Industry 4.0, hosted by FCA Srbija in Kragujevac.

He said that NCR planned to employ more than 4,000 people in Serbia.

As he pointed out, the company therefore reached a decision last year to build a technology campus in Belgrade, which should bring together the works of NCR Srbija, who are currently working is six different locations.

As he explained, this will be a multifunctional campus.

– It will create an innovative ecosystem for us to be able to go through the 4th industrial revolution together with other participants in the market – Lazarevic noted.

Let us remind that the American global technology corporation NCR will, as announced earlier, make a modern campus in Block 42 in New Belgrade and that it plans to invest around EUR 400 million in Serbia in the next 10 years.

The vice president of NCR, Marija Zivanovic Smith, told Tanjug in 2017 that the technology campus would be made in the next two or three years and that it would be a state-of-the-art facility.

NCR is an American technology corporation which specializes in products related to retail, finance, travel, healthcare, food, entertainment and the public sector.