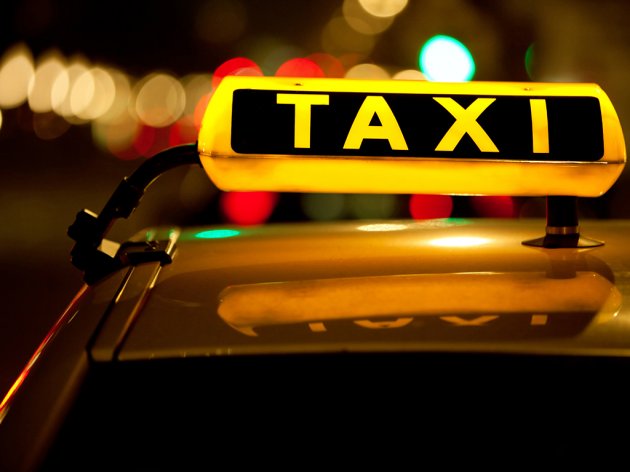 Illustration (Photo: Andresr/shutterstock.com)
Yandex.Taxi, the biggest Russian online taxi ordering service, has arrived to Belgrade. The app can be downloaded for free from the App Store and Google Play, and Serbia is the 11th country and the first one in Central Europe to which the Russian IT giant has arrived. Before it was launched, detailed maps of Belgrade and the support for the Serbian language were added to the app.

As Yandex says, the ordering does not require providing an address. Instead, it is enough to launch the app, which detects the user's location and directs the car towards the address. The Yandex.Taxi app's algorithms take into account the distance and potential traffic jams, finding the driver capable of reaching the user in the shortest amount of time.

– The taxi market in Serbia is already formed and the tariff is the same for all companies. This is why we've decided for our comparative advantages to be service quality, modern app design and smart technologies – Musheg Saakyan, Director for International Development of Yandex.Taxi, says and adds that “taxi drivers spend a lot less time not driving, meaning that they can earn more”.

Thanks to the new maps of Belgrade, the app can determine the price of the ride with great accuracy, and in allocating rides, the app also takes into account the driver's rating, based on user ratings and the statistics of realized rides.

Yandex.Taxi emphasizes that they do not cooperate with drivers directly, but only with official associations authorized to transport passengers. In Belgrade, they encompass over 600 vehicles from partner associations.

Dejan Jefim, Manager of Yandex.Taxi for Serbia and Central Europe, says that “Serbia is becoming an interesting country for international business players. That is why Yandex.Taxi decided to invest money and technology in Central Europe”.

– Before we launched the app, we made a new map of Belgrade in agreement with the Government of Serbia. No one has such a detailed map, not even in Slovenia, where I come from. But Yandex.Taxi doesn't plan to stop there – Jefim pointed out.
Companies:
Yandex Srbija
Tags:
Yandex Taxi
Yandex
online taxi ordering
online taxi
Belgrade map
smart technologies
innovations
Musheg Saakyan
Dejan Jefim
NetCab
Share: