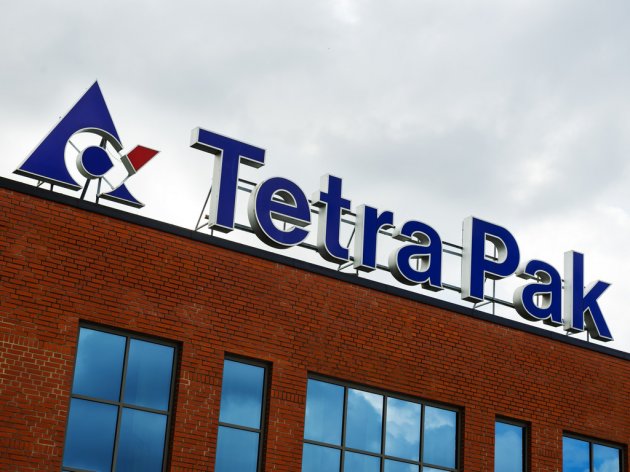 (Photo: Oleg Golovnev/shutterstock)
The Swedish company Tetra Pak, which has been present in the Serbian market for more than 50 years, has become the fifth biggest exporter in Serbia thanks to innovative ideas of young Serbian engineers and an annual production of EUR 200 million.

This was said on Friday, June 1, by the minister without a portfolio in charge of innovation and technological development in the Government of Serbia, Nenad Popovic, who took a tour of the facility in the company of Swedish Ambassador Jan Lundin and the company's management and pointed out that, in addition to its business success, the company was also a true center of innovations.

– Tetra Pak features a design center, which develops solutions for Tetra Pak plants throughout the world. Young, creative and talented engineers from Serbia export their ideas globally this way – Popovic pointed out.

The production of Tetra Pak in Serbia is one of Tetra Pak's most successful ones in the world, it was said during the tour.

Ambassador Lundin agreed with Popovic that, in addition to being one of Tetra Pak's biggest plants in the world, the facility in Gornji Milanovac was also the biggest innovation center for southeast Europe.

– Tetra Pak uses Serbian potential in engineering and innovations and I know that the company is satisfied with its operations in Gornji Milanovac, as shown by the production, which has doubled in the past three years – Lundin said.

He added that a half of Swedish exports to Serbia was comprised by the Tetra Pak goods and that Sweden also imported a lot from Serbia.

The president of the Municipality of Gornji Milanovac, Dejan Kovacevic, reminded that Tetra Pak had invested in the expansion of the production capacities in Gornji Milanovac several years before.

– I believe that we will have new investments as well, considering that the room for the expansion of the capacities has been secured.

Kovacevic pointed out that the Municipality of Gornji Milanovac would apply with the ministry for the funds for a regional startup center in the area and that it would thereby try to enhance the economic environment and the production in cooperation with Tetra Pak, but also with other companies.
Companies:
Tetra pak Production Beograd
Ministarstvo bez portfelja Republike Srbije
Opština Gornji Milanovac
Ambasada Kraljevine Švedske Beograd
Tags:
Tetra Pak
minister without a portfolio in charge of innovation and technological development
Municipality of Gornji Milanovac
Nenad Popovic
Embassy of Sweden in Serbia
Jan Lundin
Gornji Milanovac startup center
Dejan Kovacevic
innovations
export of Tetra Pak from Serbia
Share: