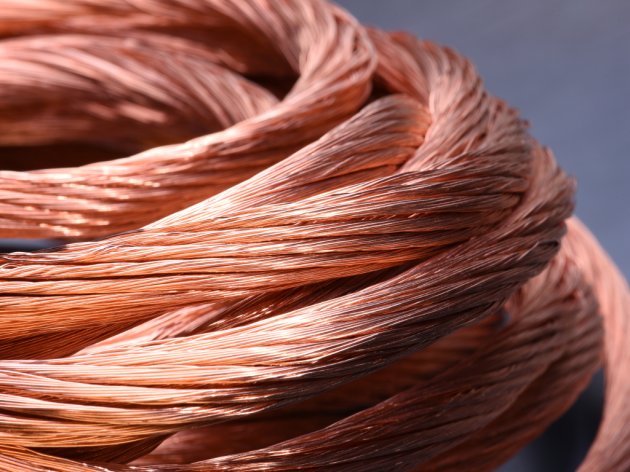 Illustration (Photo: Flegere/shutterstock.com)
The copper rolling mill Sevojno has celebrated the Company Day and the 65th anniversary of its operations, and the ceremony was an occasion for the announcement of business results and plans for the remaining portion of the year.

– Our results are getting better year by year, and the last year was the best one in the past decade, as we had an operating profit of EUR 7.5 million. We pay our employees, the state and the suppliers regularly, we've established a strategic relation with RTB Bor, suppliers of zinc, secondary raw materials and strategic purchasers, which is a guarantee for successful operations in the future – said Milija Bozovic, Director General of the Sevojno copper rolling mill.

As he added, in the first quarter of the current year, more than 60% of the financial plan was fulfilled and goals were set for investments of around EUR 12 million in the modernization of equipment, which will considerably raise the quality of the production.

– The factory's policy is to make profitable products and this, along with the savings and the usage of secondary raw materials, is a result of an increase in the realization of the financial plan – Bozovic explained.

Noting that around 23,000 tons were produced last year, 90% of which was exported to the western European market, he added that there were 1,130 employees at the factory and that their average salaries were around RSD 50,000.

Nebojsa Ciric, Director General of East Point Holding, who has co-owned the Sevojno-based plant together with Desko Nikitovic and international investment funds since 2014, said that he expected even better results to be made in 2018.

– In the past several years, along with regular investment maintenance, we've invested nearly EUR 2 million. This year, we plan to invest EUR 2 million and then at least EUR 3 million next year – Ciric said and added that the plan was for the production to increase by 7-8% to around 23,500 tons in 2018.

– Last year, we had revenues of 130 to 140 million euros, and we expect the amount not to go below that this year, due to the price of copper – Ciric pointed out and said that the factory deserved to remain the backbone of the development of Uzice and its region.