VESIC: Construction of waste treatment facility in Vinca to begin next spring 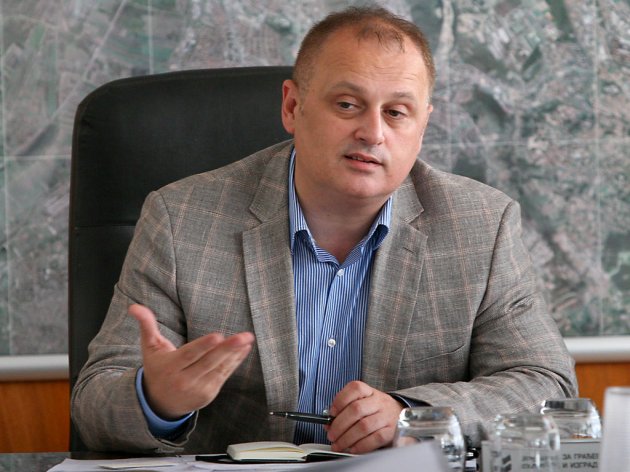 Goran Vesic (Photo: beograd.rs)
The construction of a facility for the treatment of municipal waste in Vinca will begin in the spring of 2019, Belgrade City Manager Goran Vesic announced and reminded that the project was being carried out as a public-private partnership with companies from France and Japan.

In addition to Vesic, the Vinca landfill was visited by the ambassadors of Japan and France, Junichi Maruyama and Frederic Mondoloni, who emphasized that the problem of one of the biggest landfills in the world would soon be solved.

Vesic underlined that this was the most important PPP in Serbia since the adoption of the Law on Public-Private Partnership and added that the project was worth EUR 333 million.

Talking about the project schedule, the city manager pointed out that the amendment to the Detailed Regulation Plan would be finished by October, when, as he says, the City Assembly is to adopt the Plan.

He says that all the waste from Belgrade has been disposed of at the Vinca landfill for more than 40 years and that, considering that the landfill is looking at being closed down, Belgrade would have a problem with waste disposal in the next 10 years if the problem had not been solved through the project with Japanese and French partners.

– This is the biggest ecological problem in the territory of Serbia. Also, this landfill has been pronounced one of the 10 biggest landfills in the world and one of the two in Europe, with the other one being located in the territory of Russia – Vesic said.
Companies:
Grad Beograd
Ambasada Francuske Ekonomsko odeljenje - Beograd
Ambasada Japana Beograd
Tags:
municipal waste treatment facility Vinca
Goran Vesic
Vinca landfill
Detailed Regulation Plan of Vinca landfill
Suez
Vinci
Frederic Mondoloni
Junichi Maruyama
Law on Public Private partnership
public private partnership
PPP
Share: