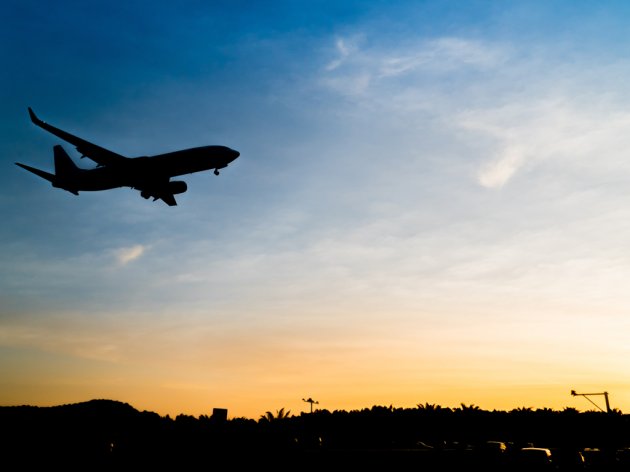 (Photo: Faiz Zaki/shutterstock.com )
Royal Air Maroc plans to launch operations to Belgrade within the next six months, EX-YU Aviation News reports. Talks over the new service began last year, however, negotiations over the introduction of flights to the Serbian capital are now in their final stages.

The Moroccan Embassy in Belgrade playing an instrumental role. The Moroccan Ambassador to Serbia, Mohammed Amine Belhaj, confirmed back in September 2017 that the kingdom's national carrier plans to introduce flights between Casablanca and the Serbian capital in 2018.

As he pointed out, the new flights will certainly increase the number of Serbian tourists visiting Morocco and vice versa.

– In addition to the launch of this service, we are exploring the possibility of charter flights with Serbian tour operators. There is demand from both sides – Belhaj said.

Serbia and Morocco signed a revised Air Service Agreement last September, and both sides have called on the private sector and tourism professionals to explore all opportunities for cooperation and have agreed for the development of an expanded cooperation program in the tourism sector.

Currently, Belgrade Airport is served only by two African carriers on a year-round basis, with Tunis Air maintaining services from Tunis and Air Cairo from Hurghada.

EX-YU Aviation News also reminds that, last year, Air Serbia said it saw potential in North Africa as a possible market in the future, noting that it is home to destinations that are within a two-and-a-half hour radius from Belgrade.

Royal Air Maroc, it is added, boasts a fleet of 56 aircraft and an extensive domestic and international network. It has a broad codeshare agreement in place with Air Serbia's part-owner Etihad Airways.