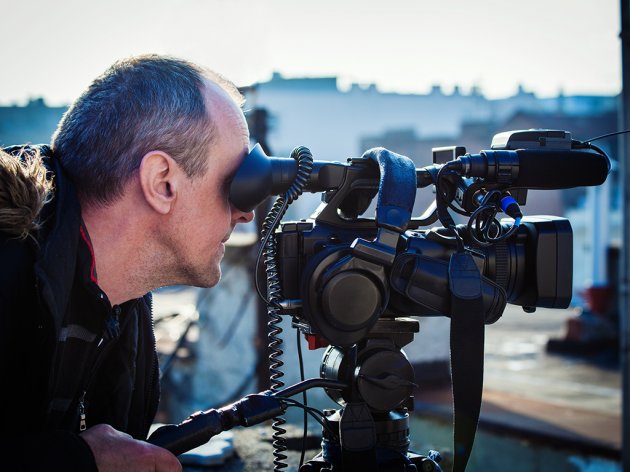 Illustration (Photo: chevu/shutterstock.com)
An agreement on cooperation was signed on the margins of the Saint Petersburg Economic Forum that envisages the possibility of the opening of a studio in Belgrade, where around 150 young and creative people would be employed, who would be developing the film industry, Beoinfo reports.

Dragomir Petronijevic, a member of the city council of Belgrade, pointed out that this agreement would provide a big chance for employing young people.

– We have a good opportunity to develop the creative industry of Belgrade and Serbia through further agreements. In addition to jobs, it is of great importance that this and similar steps point to an accelerated development and implementation of innovations in the film and creative industry in which our city and country could be leaders in the future – Petronijevic said.

Milos Bikovic said that the construction of one such studio was of great importance for the culture, and especially for the cinematography.

– The construction of the studio is of great importance, as it raises the level of our cinematography in the long term, creates new jobs, but also raises the level of the implementation of technology in production. This step is important for Belgrade, as it will place it one the world map of film making – Bikovic said.
Companies:
Vlada Republike Srbije Beograd
Grad Beograd
Tags:
Government of Serbia
City of Belgrade
Russian Export Center
production company Kinodanz
production company Arhangel
Saint Petersburg Economic Forum
film studio in Belgrade
production of films
making films in Belgrade
filming in Belgrade
Aleksandar Antic
Andrey Slepnev
Viktor Denisyuk
Milos Bikovic
Dragomir Petronijevic
creative industry of Serbia
film industry of Serbia
Serbian cinematography
Share: