Montmartre Days at Skadarlija on May 26-28 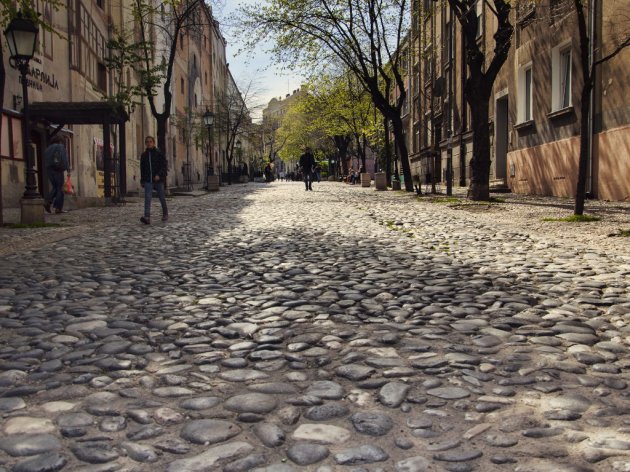 The event opens on May 26 in front of Djura Jaksic's House (Photo: Maja Tomic/shutterstock.com)
Montmartre Days will be held on May 26-28 at Skadarlija, and the visitors will enjoy a photo exhibition, French chansons and Serbian and French wines and specialties, Belgrade City Manager and Sponsor of this event, Goran Vesic, announced on Wednesday, May 23, 2018.

Vesic pointed out that he was very satisfied that the cooperation between Skadarlija and Montmartre, that is, between Belgrade and Paris, has been re-established, Beoinfo reports.

– It is not well known that Skadarlija and Montmartre were twinned in 1977, and the document is still kept, based on which mutual visits were held each year until the dissolution of Yugoslavia, when the tradition stopped. A renewal was attempted in 2012, but fell through, and I believe that we have now managed to re-establish the cooperation and continue this nice tradition between the two artistic quarters and the two cities. Montmartre still features a plate saying it is twinned with Skadarlija, of which they are very proud. That's why I'm sure that the renewal of this tradition will be a natural continuation of the cooperation – the city manager reminded.

He said that Montmartre Days would promote not just this Parisian district, but also French culture, art, cuisine and lifestyle.

– During our presentation at Montmartre this October, we will promote Serbian culture, art, cuisine and tourism – said Goran Vesic.