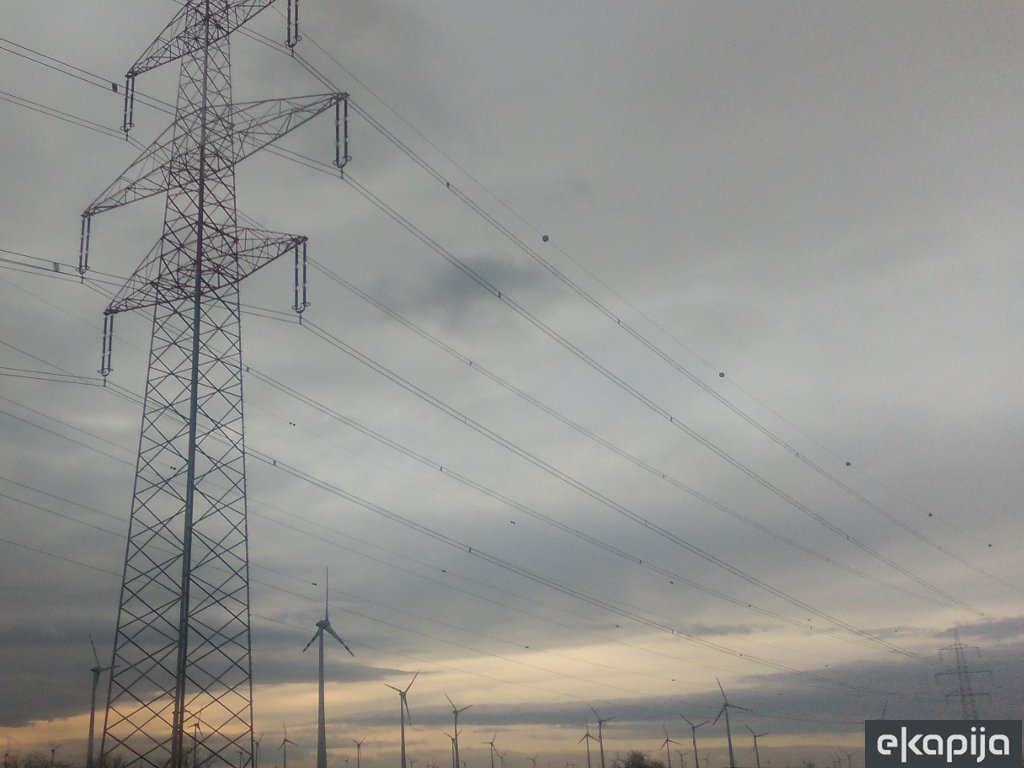 Illustration (Photo: Katarina Stevanović)
Elektroprivreda Crne Gore (EPCG) and Ivicom Holding, headquartered in Austria, signed a memorandum of understanding on the realization of the project of the construction of the Gvozd wind farm in the municipality of Niksic, EPCG reminded and noted that the investment value of the wind farm with the planned power of 50 MW had been estimated at around EUR 70 million.

According to the press release, the financing of the project of a wind farm on the Gvozd-Krnovo location would take the form of a loan, which would for the most part be provided by international financial institutions, without the implementation of feed-in tariffs.

The director executive of Ivicom, Kresimir Condic, stated that he was glad that EPCG would continue working in the same location, as his company was involved in the preparation of the Krnovo wind farm project.

Log in to view complete information:
Forgot your password? Click here HERE
For free test use, click HERE
Latest
Most read
Company Izopol doo in Zrenjanin up for Sale 01.02.2023.
Chamber of Commerce of Serbia Submits Initiative to Allow Export of Milk and Butter 01.02.2023.
Works on Bulgarian Section of Natural Gas Interconnector Between Serbia and Bulgaria Begin 01.02.2023.
International Technics Fair in May in Belgrade – From Factories of the Future to Green Industry 01.02.2023.
Factory of Swiss Company Etampa Opens in Krusevac – Producing for Ferrari, Porsche and Bugatti 01.02.2023.
Company Izopol doo in Zrenjanin up for Sale 01.02.2023.
Elicio Wind to Build Two Wind Farms in Pancevo with 11 Wind Generators and Power of up to 60 MW 31.01.2023.
What the Wave of Russian Emigration Brings to Serbia and Its Economy – New “White” Russians or Regular Economic Nomads? 02.10.2022.
Weather
Weather forecast