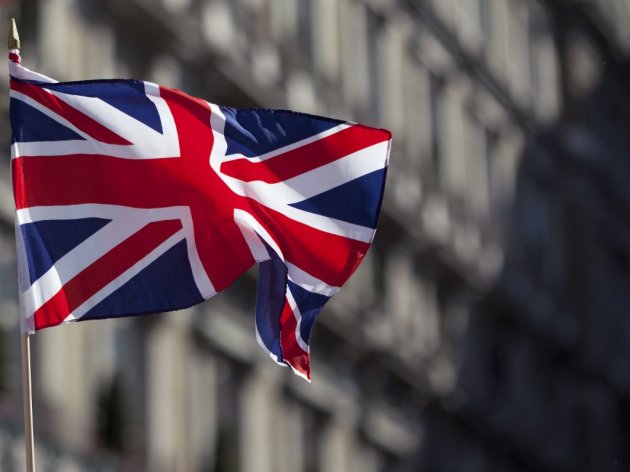 (Photo: shutterstock.com/Lukasz Rajchert)
Business people from Great Britain, currently undergoing the Brexit process, are attracted by the Serbian market as a potential place for investments. Accordingly, last week, sixteen representatives of English companies, as well as of the London Southside Chamber of Commerce and 63 representatives of Serbian companies, met at a business forum at the Chamber of Commerce of Serbia (CCIS).

The first step towards the strengthening of the economic connections between the two countries was thereby made with the signing of the memorandum of cooperation between the CCIS and London Southside.

LSCC Executive Director Gerry MacDonagh says that they see Serbia as a young and dynamic market and a good opportunity to benefit their country as well through mutual cooperation.

– The purpose of these visits is to look into the possibilities of development of business contacts with Serbia. Great Britain is very interested in the development of cooperation with Serbia in various fields, especially when it comes to young entrepreneurs who offer new forms of cooperation. We are interested in the IT sector, tourism and hospitality, for which there's great interest in our country – MacDonagh says and adds that, following Brexit, exporting options are very important for them.

According to the CCIS data, there are 476 active business entities in Serbia with majority ownership capital from Great Britain, and the latest surveys optimistically show that, in the first three months of 2018, the total foreign trade cooperation amounted to USD 148.8 million, which is 18.3% more compared to the same period in 2017.

The owner of a London-based consulting company and the director of the LSCC, Michael English, says that he has experience in doing business with Macedonia and Croatia and adds that he also sees great potential in the Serbian market as well.

– I've been researching the Balkans market a lot and I think there are excellent opportunities in your market as well. I know that you are very strong when it comes to IT technologies, engineering, mechanical engineering, automotive industry. We are also very interested in the food industry and the wine industry in your country – English emphasizes for eKapija and adds that it is especially important for them to find new markets, such as Serbia, after Brexit.

According to the CCIS data, the cooperation of the two countries has been developing year by year, and this is confirmed by the data presented by Jelena Jovanovic, the director of the Sector for International Economic Relations of the CCIS.

(Photo: ASDF_MEDIA/shutterstock.com)
– In 2017, the total foreign trade between Serbia and Great Britain amounted to USD 573.2 million, and we're realizing a surplus for the second year in a row. We exported USD 315.9 million and imported USD 257.3 million, so last year's surplus amounted to USD 58.6 million – Jovanovic specifies.

– Serbia's opportunities lie in the food industry, primarily in food and vegetable products, in the IT industry, but also in the automotive industry. It also suits Britain that Serbia enables foreign trade cooperation with other countries as well, thanks to a range of trade agreements it has signed – Jelena Jovanovic says and adds that now is the opportunity to make the first steps in the cooperation.