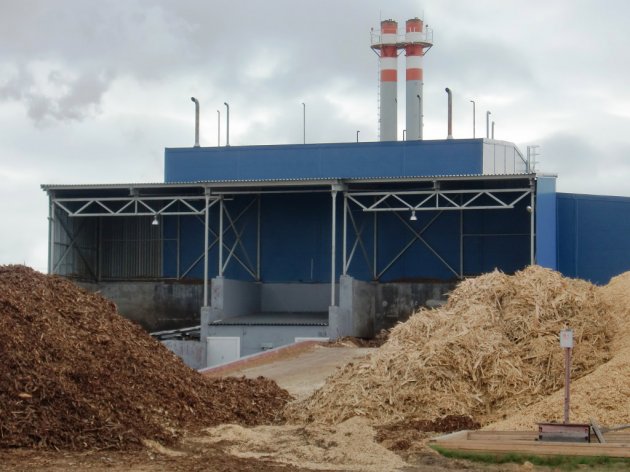 Polytechnik Luft und Feuerungstechnik GmbH was chosen from 2,898 businesses previously identified as ‘Ones to Watch’ in a list of business excellence published in December and selected as a National Winner by a panel of independent judges including senior business leaders, politicians and academics as the best business in Austria in the Awards’ category THE BUSINESS OF THE YEAR AWARD WITH TURNOVER OF €26-150M. Polytechnik Luft und Feuerungstechnik GmbH will now go on to represent Austria in the final stage of the competition.

POLYTECHNIK is a global technology leader and supplier of biomass combustion plants and known for the planning and delivery of turnkey plants.

The Company offers these plants with a thermal output ranging from 300 kW to 30,000 kW. Depending on the type and water content of the fuel, various combustion systems and designs are used. Warm water, hot water, steam and thermal oil are used to transfer the energy. The plants can be used to produce heating and process heat, as well as electricity. The electrical output ranges from 200 kWel to 20,000 kWel. The POLYTECHNIK group, with head offices in Weissenbach, Austria, employs around 240 people and has 4 manufacturing sites and more than 15 engineering, sales and service subsidiaries throughout Europe, as well as 4 additional offices overseas. The Company’s export rate is currently almost 95%. Until now more than 3,000 plants have been installed worldwide.

– You can find our plants anywhere from New Zealand to Siberia. As a technological development partner, we help our customers to put the energy supply of their production onto a CO2-neutral basis – company head Leo Schirnhofer says. Polytechnik's brand of the biomass model makes it possible to think locally but to act globally at the same time.

Adrian Tripp, CEO of the European Business Awards said: “This is an amazing achievement and Polytechnik Luft und Feuerungstechnik GmbH is clearly a stand out leader in their field. To be a National Winner means you represent our core values of success, ethics and innovation and are one of the best in Europe. We wish you the best of luck in the final round.”

Polytechnik Luft und Feuerungstechnik GmbH will head to Warsaw on 22 and 23 May to complete a final round of judging and attend both a Summit to engage in business issues and the Gala Ceremony where the overall category winners for 2017/18 European Business Awards sponsored by RSM will be announced.