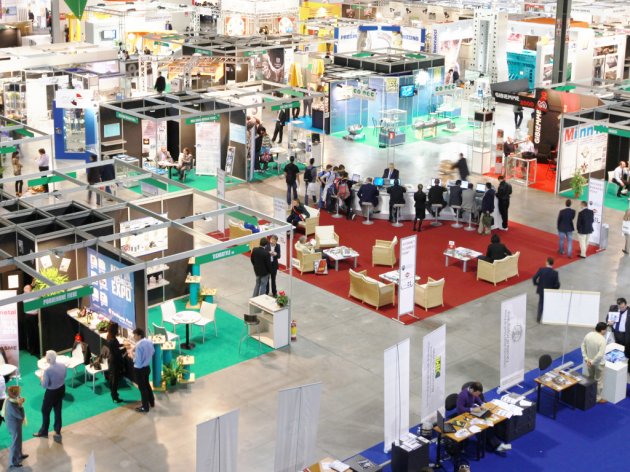 Illustration (Photo: Adriano Castelli/shutterstock.com)
The minister without a portfolio in charge of innovation and technological development in the Government of Serbia, Nenad Popovic, opened the 62nd International Fair of Technics and Technical Achievements yesterday. A total of 600 exhibitors, half of them from abroad, from 31 countries on five continents are taking part in the fair.

As said on the website of the Government of Serbia, Popovic pointed out that the interest in this fair, held under the slogan “A Step into the Future”, was considerably higher in 2018.

He underlined that the Government of Serbia made great efforts to strengthen the economy and that, for this reason, some of its priorities are the acceleration of economic development and technical strengthening of the industry, in order to make it more productive and capable of creating added-value products.

This is a very strong political message to everyone that Serbia wants to step up its economic development through economic knowledge and innovations, Popovic emphasized.

He reminded that the budget for innovation was five times larger in 2018 and that the Council for Innovative Enterprises and Information Technologies had been formed. He added that he hoped that some of the exhibitors had used the financing of the Innovation Fund.

Discussing the topics of this year's fair, the minister pointed out industrial robotics, intelligent automatization, the technology enabling the return of factories to cities, that is, programmed urban production based on environmental standards, which are in line with the state's priorities in building innovative entrepreneurship.