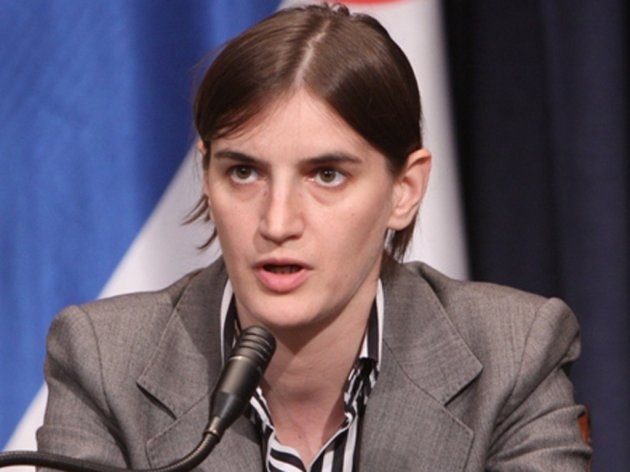 Ana Brnabic
Serbian Prime Minister Ana Brnabic stated today in Novi Sad that Serbia's energy safety was not jeopardized and added that the government had great communication with the Russian company Gazprom. During her visit to the Science-Technology Center of NIS, Brnabic said that an expansion of the storage in Banatski Dvor was in progress and added that, if the need arose, certain gas storages in Hungary could be used as well.

She said that it would be good for the gas connection with Bulgaria to be established as soon as possible, but she added that the existing capacities alone secured a stable gas supply.