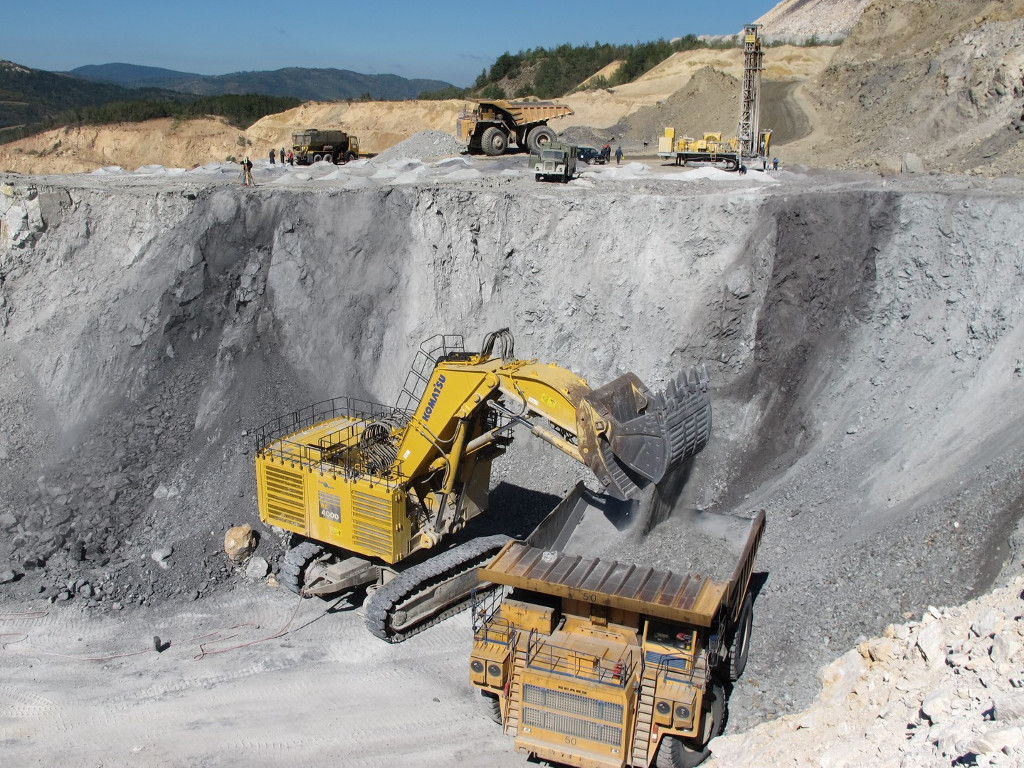 (Photo: Ljubiša Aleksić/RTB Bor)
Since the beginning of the year, RTB Bor has exported 9,435 tons of copper, up 34% from the same period last year, including the sale of other products.

– The English have bought out all of silver, platinum and palladium, whereas all of selenium and bluestone was sent to Poland. The copper produced in Bor was sold in Germany, Turkey, Croatia and Bulgaria – the company says in a statement signed by G. Toncev Vasilic.

In addition to its main product, copper, from January till April, RTB Bo also sold six thousand tons of sulfuric acid, a ton and a half of silver, 430 tons of bluestone, 11.7 tons of selenium, 13.2 kilograms of palladium and a kilogram and a half of platinum in the foreign market.

To local processers, Sevojno and Pometon, RTB Bor has delivered copper worth USD 12.4 million since the beginning of the year. The copper, in the form of wires, sheet metal, strips, powder or billets, was also sold abroad.

In April, revenues from the sale of copper amounted to USD 13.1 million, and the company earned an additional USD 723,000 from the sale of palladium, selenium, sulfuric acid and bluestone and realized a total export in the amount of USD 13.8 million. The products of RTB Bor were sold in Poland, Germany, Turkey, Croatia, Italy, Bulgaria and Romania this April.