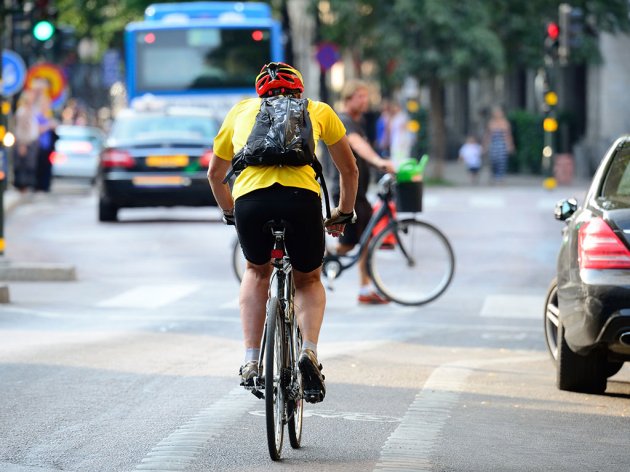 Illustration (Photo: connel/shutterstock.com)
Five years after it was initiated as a pilot project, the public bike system Nextbike has 30,000 users in 20 cities and towns in Croatia and B&H and announces expansion to Slovenia and Serbia.

A total of 550 bicycles are available at the moment, and they will be available in 30 cities and towns as soon as next year, Kresimir Dvorski, who is running the project together with Ante Gustin, said at a press conference in Zagreb, as reported by the Poslovni portal.

– Our aim is to have 100,000 users in the countries of the former Yugoslavia by 2020. The penetration within the region has already started and the services are available in three cities in B&H – Sarajevo, Tuzla and Banjaluka. There has been interest in Slovenia and Serbia, and we have also been contacted by investors interested in joining the project, aware that sustainable urban mobility is becoming very important – he added.

This summer, their service will become available in Jastrebarsko and Drnis, where the project will be tied to the National Park Krka.

The public bike system, the Croatian branch of the German project and company Nextbike, had revenues of HRK 2.3 million (EUR 311,500) in 2016.

The Nextbike service is offered in several forms – a one-year subscription, a seven-day subscription for tourists, or a Pay as You Go service, where using a bike for 30 minutes costs around EUR 0.7 in Croatia, whereas the usage of an electric bicycle costs EUR 1.35.

In Zagreb, where Nextbike has 10,500 users, the city has let public areas be used for bike stations and some private companies have done the same.

– At first, we were being told that this is neither Denmark nor Germany, as we lack good infrastructure, and the mentality of the people is different as well. Today, Croatia is among the leading European countries in the number of cities and towns involved in this project – Dvorski said.
Tags:
Nextbike
public bike system Croatia
public bike system
public bicycles
Kresimir Dvorski
Ante Gustin
sustainable mobility
renting bicycles
electric bicycle
bicycle traffic
bicycle stations
bicycle parking
Share: