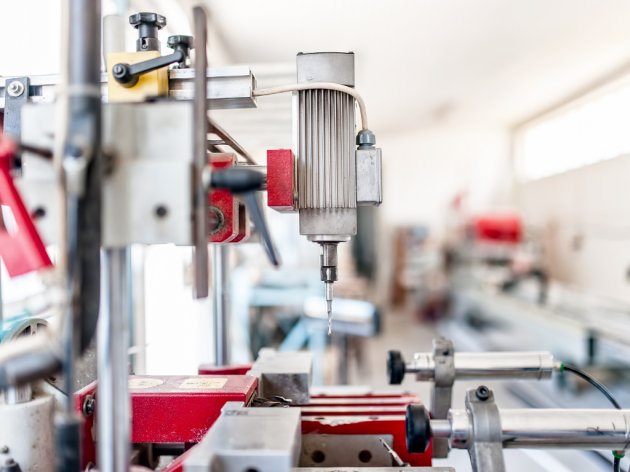 Illustration (Photo: bogdanhoda/shutterstock.com)
A German auto-industry company should soon open a plant in Cacak, the city authorities confirmed for the Morava Info portal.

The local authorities do not want to disclose the name of the company yet, but it is said that it is an eminent German producer of car components.

The agreement on the opening of the factory should be signed early this summer.

According to the plan, the German factory will employ between 400 and 500 citizens of Cacak.

Let us remind that the construction of production halls of the German giant Vorwerk Autotec should begin soon in the location of the former hippodrome in Preljina. It has been announced that around 1,000 workers will be employed at the company, with average gross salaries of EUR 500.
Companies:
Grad Čačak
Vorwerk autotec d.o.o. Serbia Čačak
Tags:
car industry
automotive industry
production of car parts
car components
car component plant in Cacak
industrial zone in Cacak
industrial zone in Preljina
Share: