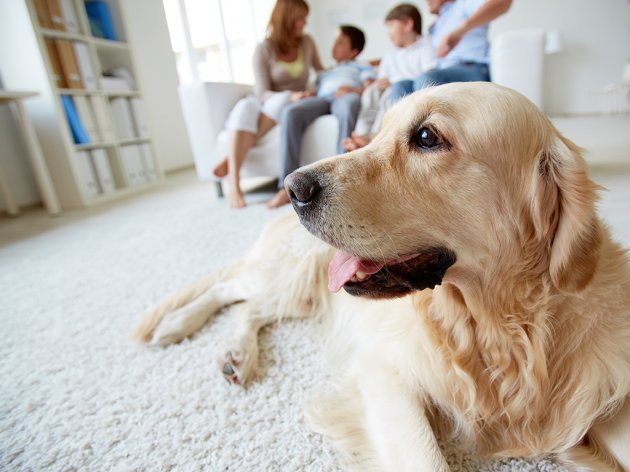 (Photo: Pressmaster/shutterstock.com)
This Sunday (May 13, 2018), Farmina, a company that specializes in dog and cat food production has opened a new factory for canned pet food manufacturing in Indjija, the company has confirmed for our portal.

- With this investment Farmina enters a new field of canned pet food which in many countries makes more than 50% of the market sales value share. The entire production developed on the gross surface area of about 50,000 m2 and presents an integrated system of canned and dry pet food production.