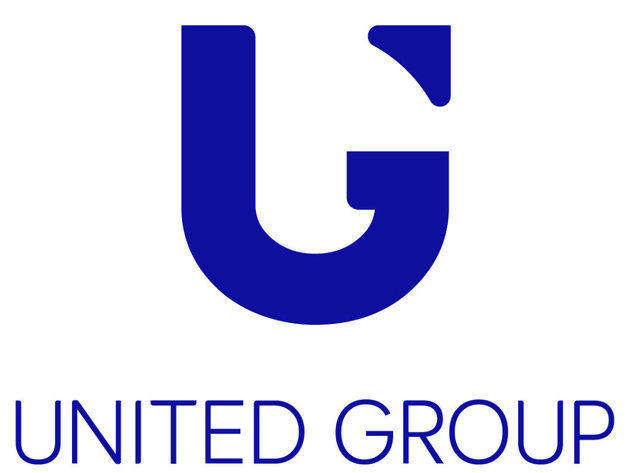 The EBRD has backed the announcement by United Group (SBB, Telemach, and Total TV) that it will invest over EUR 600 million in Western Balkans countries over the next five years.

United Group stated that it will use the assets for investing in local infrastructure, creating jobs and unlocking business opportunities.

- Our engagement with United Group and the cooperation with majority owner KKR is a real success story. Our shared commitment to the region and achievements to date make us very confident as we look to the future, especially as United Group continues to invest in the region, said Alain Pilloux, EBRD Vice President at a joint panel discussion alongside United Group senior executives.

The EBRD is a major investor in south-eastern Europe with approximately EUR 1 billion of new projects each year. Supporting regional integration through infrastructure investments and a focus on connectivity is one of the Bank's priorities in promoting economic growth and living standards.

As the leader of digital infrastructure development United Group has laid over 15,000 km of fibre-optic cable in the region, reaching 1.77 million homes and supporting 50,000 businesses, the statement said.

The EBRD and United Group have been partners since 2004.

In 2004 EBRD invested in SBB, the cable television and broadband internet service provider. United Group was created in 2012 by joining SBB with Telemach Slovenia and Telemach B&H.