FABRIZI: Next EU budget good for Serbia and Western Balkans 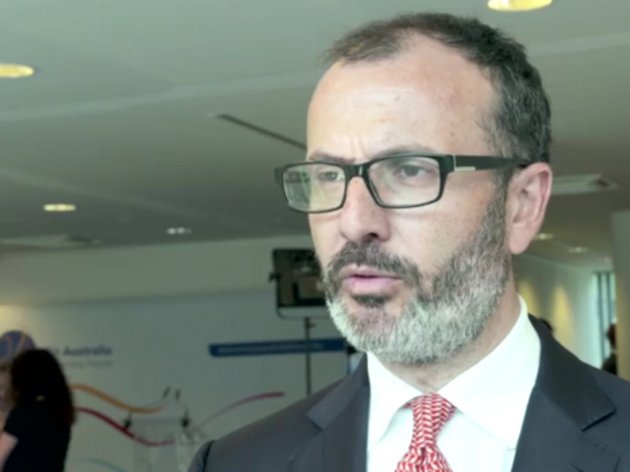 (Photo: YouTube/screenshot)
The head of the EU delegation to Serbia, Sem Fabrizi, said on Friday, May 4, 2018, that the next long-term budget proposed by the European Commission would be good for Serbia and the Western Balkans, as more money for help is planned.

As the second reason he cited the fact that the budget would be flexible in terms of adapting to new members, once the candidates are ready to join.

– This was also said in the strategy for the Western Balkans, which was adopted in February – Fabrizi said and added that the same situation occurred when Croatia joined the EU in 2013 with a long-term budget which lasted until 2014.

Fabrizi said that the budget proposition “clearly confirms the obligations of the European Commission towards Serbia and the Western Balkans”.

In the proposition of the new multiannual budget of the EU for the Instrument for Pre-Accession Assistance (IPA), from which funds are set aside for reforms in the countries candidates for the EU membership, an amount is defined which is 1.2 times bigger than in the current budget, that is, around EUR 2 billion a year, adjusted for inflation.