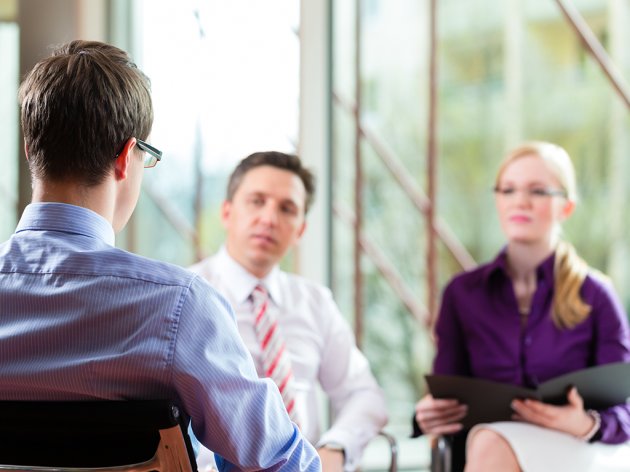 (Photo: Kzenon/shutterstock.com)
Zumtobel Group had employed 143 workers in Nis before May 2018 and intends to employ a total of 1,100 people in the next three to five years, the company announced today.

– Zumtobel Group has developed a long-term plan for its investments in Serbia, which entails a gradual increase in the local workforce in line with the business development plans in the next three to five years – the press release says.

Beginning with May 2018, the local team of the company numbers 143 employees who work in various fields, the press release specifies and adds that the number of permanent employees will be constantly increasing in the upcoming months, exceeding 350 as soon as September 2018 and the completion of the construction works.

Around 25% of the local workforce will be employed in indirect corporate positions, including supervision and accounting, quality control and logistics, procurement and IT support.

In addition to the said jobs, another priority in employment are direct working positions in production, industrial engineering, storage and maintenance.

The construction of the Nis facility of this producer of lighting devices and components, let us remind, is expected to be completed in September 2018, and the foundation stone for the factory was laid down in the summer of 2017.