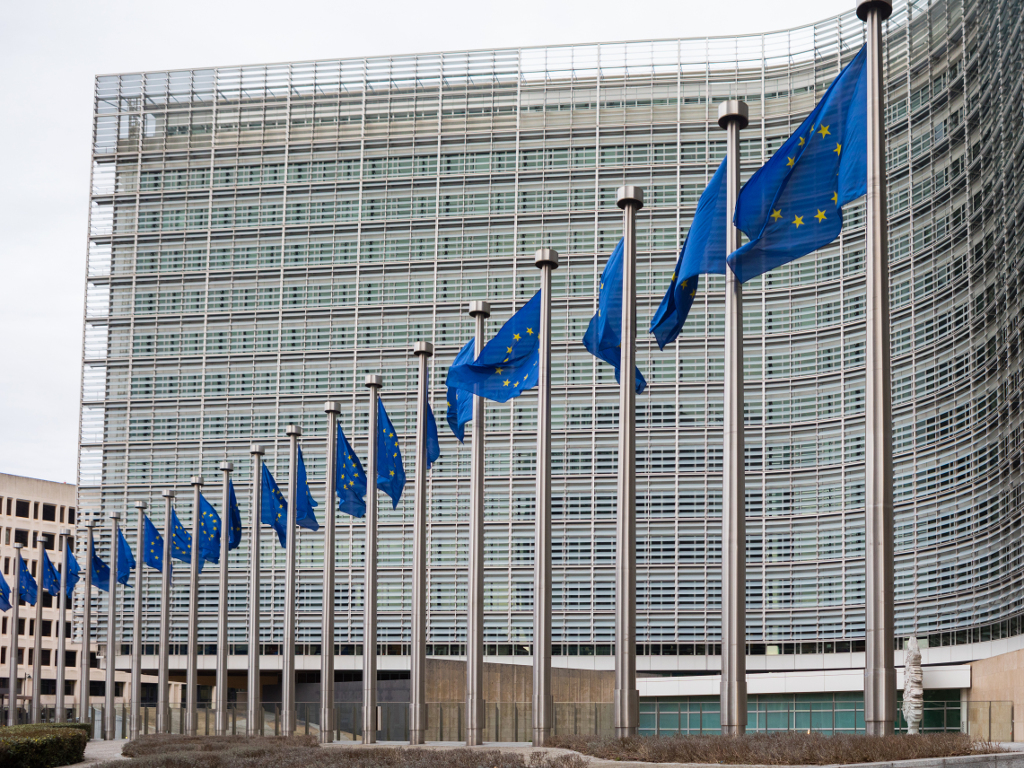 (Photo: Birute Vijeikiene/shutterstock.com)
The European Commission says that, in 2018, economic growth is forecast to accelerate to its highest level in a decade in Serbia, amounting to 3.3% as per the latest spring forecast.

Both projections are retained from the November report, that is, the EC's autumn forecast.

Domestic demand should strengthen further on the back of buoyant consumption and investment activity, supported by continuous foreign direct investment inflows.

While export growth is expected to remain robust, net exports contribution to growth is likely to be negative again this year, given strong imports. As EC experts project, exports will jump by 9.7% this year and 8.8% next year, whereas imports will grow by 9.4% in 2018 and 7.6% in 2019.

Following a dip in 2018, inflation is foreseen to slowly return to the centre of the central bank target tolerance band of 3% plus/minus 1.5%.

The EC further says that the budget balance is set to remain in surplus, amid still non-negligible fiscal risks.

Unemployment, however, despite decreasing over the forecast horizon to 12.1% from last year's 13.6% and to 10% next year, is expected to remain large in view of significant structural problems on the labor market.

– Short-term indicators point at an acceleration of growth in the beginning of 2018. In the first two months, industrial production grew strongly. Manufacturing activity, in particular, rose across the board with 21 out of 24 sub-sectors on a positive trajectory. Retail trade picked up as well, indicating rising domestic consumption – the report says.

The new investment and growth cycle is in full swing, EC estimates and adds that investments will continue to grow thanks to an increase in the FDI inflow and larger capital spending of the Serbian government.

Private consumption is expected to be the other major driver of domestic demand and economic growth. Employment gains and slowly rising wages and transfers have already propelled it to growth.

– Following a widening of external imbalances last year, they are expected to remain broadly stable at a rather elevated level. Although fully covered by foreign direct investment, the size of the current account deficit is indicative of a major economic vulnerability. Fluctuations in commodity prices and international capital flow reversals remain the main risks to the forecast – EC says.

In 2017, for the first time in more than a decade, the consolidated government budget was in surplus. The outcome, at 1.2% of GDP, outperformed by far both initial and revised budget deficit targets. As in the previous two years, this result was mainly driven by strong revenue.

Preliminary data in the first quarter point to a continuation of better-than-expected revenue results. Given recent wage and pension increases, the forecast envisages smaller budget surpluses in the next two years. As a result, government debt, excluding possible restitution-related debt, is foreseen to fall and remain under 60% of GDP. As specified, it will amount to 58.9% of the GDP in 2018 and 55.9% in 2019.

The good fiscal prospects and mounting spending pressures, however, would continue testing government resolve to maintaining strict control of current spending, in particular, over the public sector wage bill and pension expenditure.

The expiration of the Stand-By Arrangement with the IMF and a dysfunctional system of fiscal rules also add to the uncertainty about the future course of fiscal policy. In addition, major reforms of the tax and public administration and in state-owned enterprises, with potentially significant budgetary impact, remain unfinished.