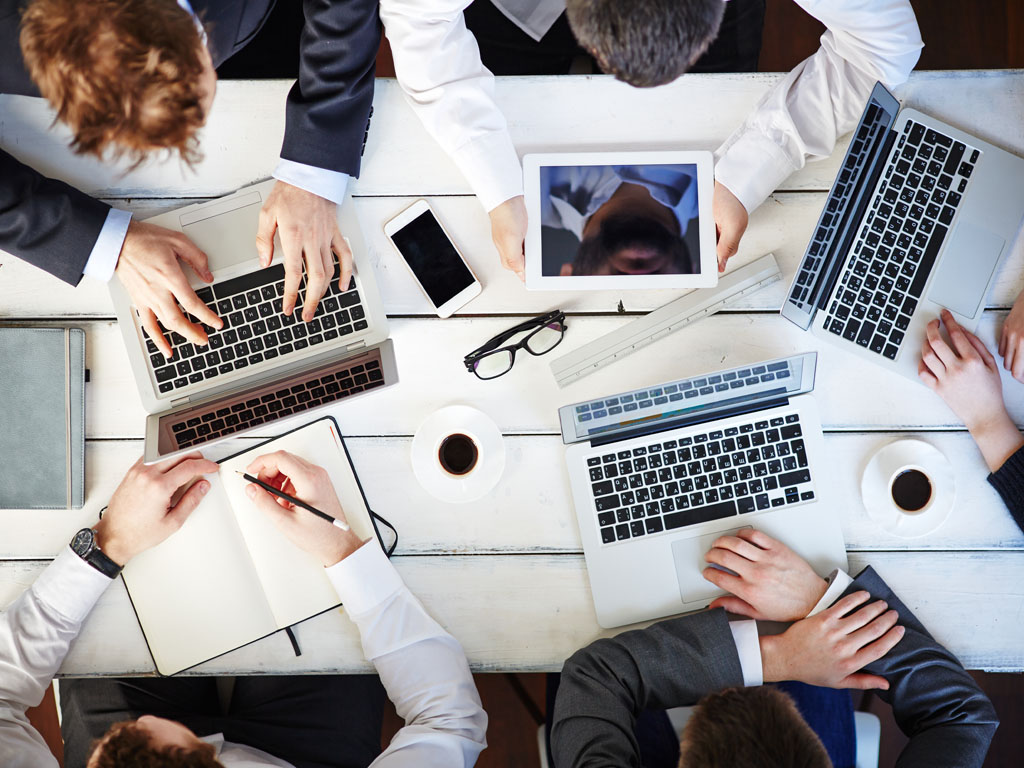 Illustration (Photo: Pressmaster/shutterstock.com)
A delegation of businessmen from Turkey, members of the Istanbul Federation of Industrialists, visited the Chamber of Commerce of Serbia today and had business talks with Serbian companies, and they are primarily interested in investing in the textile industry, the food industry and tourism, Tanjug reports.

– This delegation of 11 Turkish companies is interested in strategic partnerships and strategic investments in the fields of textile and food industry – said the director of the Sector for International Economic Relations at the CCIS, Jelena Jovanovic.

– We hope that these talks will be successful, as the idea is to connect Serbian and Turkish businessmen as well as possible – Jovanovic told Tanjug.

She says that the new Free Trade Agreement is very important when it comes to cooperation with Turkey and that the cooperation between business people should expand to the fields of services, tourism and IT.

The president of the Istanbul Federation of Industrialists, Muammer Omeroglu, said that this business organization had around 1,200 members and added that it was one of the biggest ones in Turkey, contributing 65% to the country's exports.

– Each year we make a plan, pick three states and start looking into possibilities for investments. This year, Serbia was our second pick – Omeroglu said.

She said that she expected a growth in merchandise trade thanks to the new free trade agreement with Turkey, the implementation of which started this year.

She also said that there had been a growth of the number of Turkish investors since 2015, when the Turkish Halkbank bought a majority stake in Cacanska Banka, and that the majority of the investments had been made in the textile sector and in the car part sector, Tanjug reports.

According to the data of the Business Registers Agency, 851 companies whose majority owners are companies and natural persons from Turkey are registered in Serbia. Over 50 Turkish companies have serious employers and operations in Serbia, and 20 Turkish plants and facilities have been opened or started being raised in the past few years, Politika writes.

That the economic cooperation between Serbia and Turkey is on the rise is also shown by the numbers at the Statistical Office of the Republic of Serbia, which say that the merchandise trade between Serbia and Turkey reached the record amount of EUR 999 million in 2017, according to the data of the Chamber of Commerce of Serbia. Serbia exported goods worth EUR 273.2 million to Turkey and imported goods worth EUR 725.4 million.

Although Serbian exports has grown 8.5 times since 2009, before the implementation of the free trade agreement between the two countries, Serbia still has a deficit in the trade with Turkey.

The CCIS says that the revised free trade agreement makes it possible for the country to considerably improve the foreign trade balance.