Overhaul of TENT A4 unit to be completed by end-July 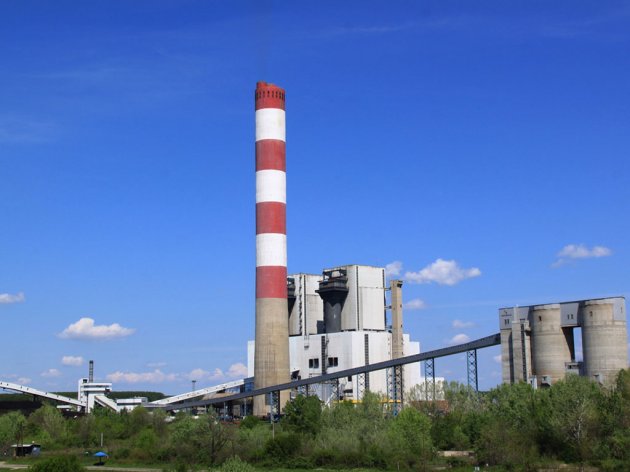 TENT
The overhaul of the A4 unit at the Thermal Power Plant Nikola Tesla A (TENT A) in Obrenovac will be completed by the end of July, as announced this Tuesday, May 1, 2018, by Minister of Energy Aleksandar Antic and the acting director of EPS, Milorad Grcic.

The overhaul of the A4 unit at TENT A is one of the most important investments in the EPS system this year, and the investment of around EUR 53.5 million will increase the power of the unit to 332 MW, extend its life cycle and enhance energy efficiency and environmental protection.

Minister Antic emphasized that the A4 unit was important to the general stability of the energy system of Serbia.

– The deadline period is around 140 days, and we are now ahead of the schedule by a few days and we will finish the job within the deadline – Grcic said.

He said that the unit's capacity would increase by slightly over 20 MW and that its life cycle would be extended by several decades.

– Furthermore, we've also initiated the capital project of desulfuring in units 3, 4, 5 and 6 here at TENT, whereas units 1 and 2 are to be treated in line with the upcoming overhaul – he said.

He pointed out that over 40 local companies worked on the overhaul of the A4 unit and that they had shown that they are capable of working on energy facilities.

The previous overhaul of the A4 unit was done in 2007, allowing for stable operation for the past 11 years.

The plan is to get a fully reconstructed thermal unit for a stable supply in the upcoming decades.

The A4 unit was first synchronized with the network on June 8, 1978. This year, it marks 40 years of successful operations.